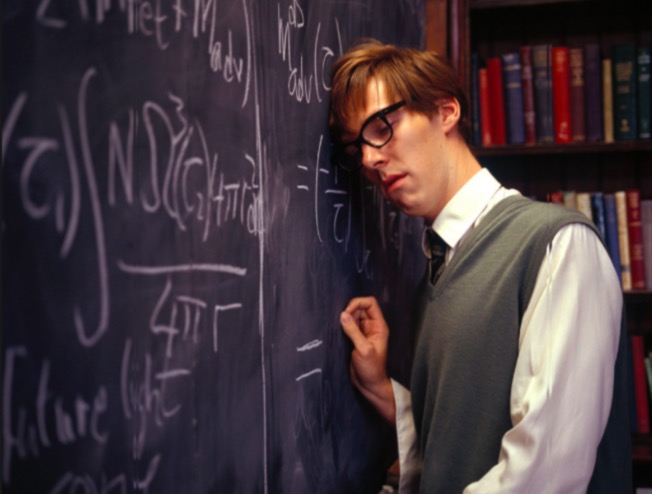 British physicist Stephen Hawking spoke to hundreds of people in Hong Kong via hologram on Friday. Facing the public, the 75-year-old British scientist spoke about his career and answered various questions. He notably underlined that we are witnessing at this very moment “a global revolt against the experts”. But what did he mean?

On Friday March 24, 2017, the renowned physicist Stephen Hawking gave a conference in Hong Kong, appearing in front of an audience of a hundred curious people from his house in Cambridge thanks to a 3D hologram. The researcher notably mentioned his career and answered various questions dealing with current affairs. In particular, he considered that Donald Trump’s victory in the American presidential election was part of a series of  » success of the far right and that this could have serious consequences for the future of scientific research.  » With Brexit and Trump (…), we are witnessing “a global revolt against the experts« , did he declare.

The physicist was referring here to environmental challenges such as the urgency of deforestation and climate change and the unwillingness of many world leaders to follow the advice of scientists. He assures, however, thatthe answers to these problems will come from science and technology”.

These remarks echo in particular his statement made a few months ago in Cambridge, United Kingdom, in which he explained that today more than ever we need more time and money to study the implications of the artificial intelligence which “will be the best or the worst thing for humanity”, he noted. The man then added that if channeled correctly, artificial intelligence could help us eradicate disease and poverty, and could even help reverse some of the damage we have done to our planet.

Stephen Hawking has therefore not finished spilling ink, and this is excellent news. Remember that the famous astrophysicist announced a few days ago in an interview that he should soon make a first flight thanks to Richard Branson’s space program. Sure, space travel is risky business and even more so with health issues, but it looks like the astrophysicist is ready to go. His dream will then become reality. And it is well deserved.