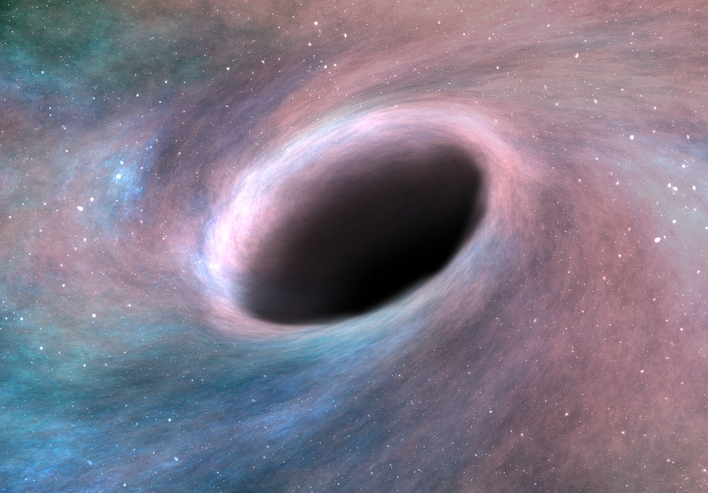 Strange magnetic stars could spawn some of the most massive black holes in the Universe, including those behind the gravitational waves detected a year ago, according to a recent study.

Earlier this year, an international team of researchers detected the presence of gravitational waves for the very first time following the collision of two massive black holes which occurred billions of years ago, thus confirming the words of Albert Einstein he 100 years ago. But the discovery then raised an important question: how did these two black holes manage to be so massive?

Black holes form when a star that runs out of fuel collapses in on itself. The problem is that when they collapse, stars lose about half of their mass, which evaporates into the Universe. The two black holes giving rise to these detected gravitational waves were 29 and 36 solar masses respectively, implying that the stars that gave birth to them were much more massive. Half of the mass evaporated, the rest was then, in theory, not enough to produce the black holes at the origin of these gravitational waves. So how did two stars hold enough mass to form these two cosmic ogres? A team of researchers comes up with an idea: magnetic fields.

The team led by Véronique Petit from the Florida Institute of Technology provides evidence by computer simulations that a star could indeed retain the amount of mass necessary to create black holes if the latter maintained vast magnetic fields about 10,000 times stronger than that of the Sun as can be read in their publication in the Monthly Notices of the Royal Astronomical Society. The general idea suggests that these strong magnetic fields that surround the star can capture much of this loss of mass swept into space to feed the star again, thus preserving its massiveness for possible collapse. In this way, the spawned black hole could reach the sizes detected by the gravitational wave data.

Based on this, the team therefore considers the possibility that massive black holes could result from the collapse of extremely magnetic stars. The hypothesis is currently speculative and the only way to confirm it would be to have a direct observation of the event which, as you can imagine, is not easy.