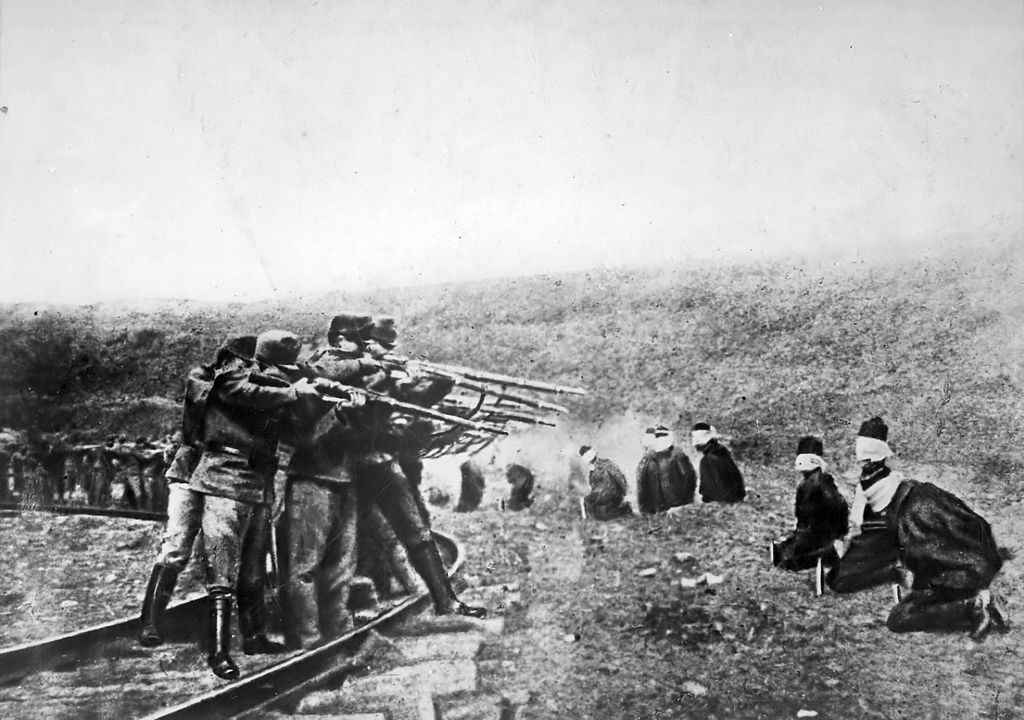 Did you know that the death rate of human beings caused by other human beings was 2%? This is revealed by a recent study aimed at identifying the causes of human violence. The approach is also very original since it involves comparing these violent behaviors with those of other animal species.

José Maria Gomez Reyes is a professor in the department of ecology at the University of Granada (Spain). As part of his latest research published in the journal Nature, the teacher tried to understand the causes of violence in humans by comparing them to violent animal behavior, according to the Atlantico site, which conducted an interview with the ‘interested.

The teacher indicates that « our evolutionary history is a fundamental element in explaining violence in human beings », and that it is therefore absolutely necessary to take it into account in order to understand the human propensity to violence, yet endowed with reason. According to him, the first human societies were violent because of their place in the chain of mammals. Thus, close to violent animal species, man had to be too, to survive.

“What we are depends on our evolutionary history” says José Maria Gomez Reyes.

If 2% of human deaths are due to other human beings, it should be noted that such behaviors are found in the animal kingdom, although mainly concerning mammals, such as lions, wolves or marmots, for mention only these. This violence, particularly present in mammals, can be explained by several reasons, such as infanticide, which can be a means of adaptation in specific conditions. Other cases of death by another member of the same species may arise from competition between males for a female, for example, although there are many different situations.

The violence of a species is linked to its proximity to other species in the evolutionary chain, which will practically all have a similar degree of violence, among other things at the level of members of the same species. To go further, the study finds that species integrating the concepts of sociability and territoriality are those with the highest rates of violence against members of the same species.

These notions favor and increase the risk of conflicts of this type, which can go as far as death. For the human species, the socio-political organization has made these rates of violence waver, positive or negative, which is why throughout history, Man has had variations in the intensity of violence. made to other members of the species.