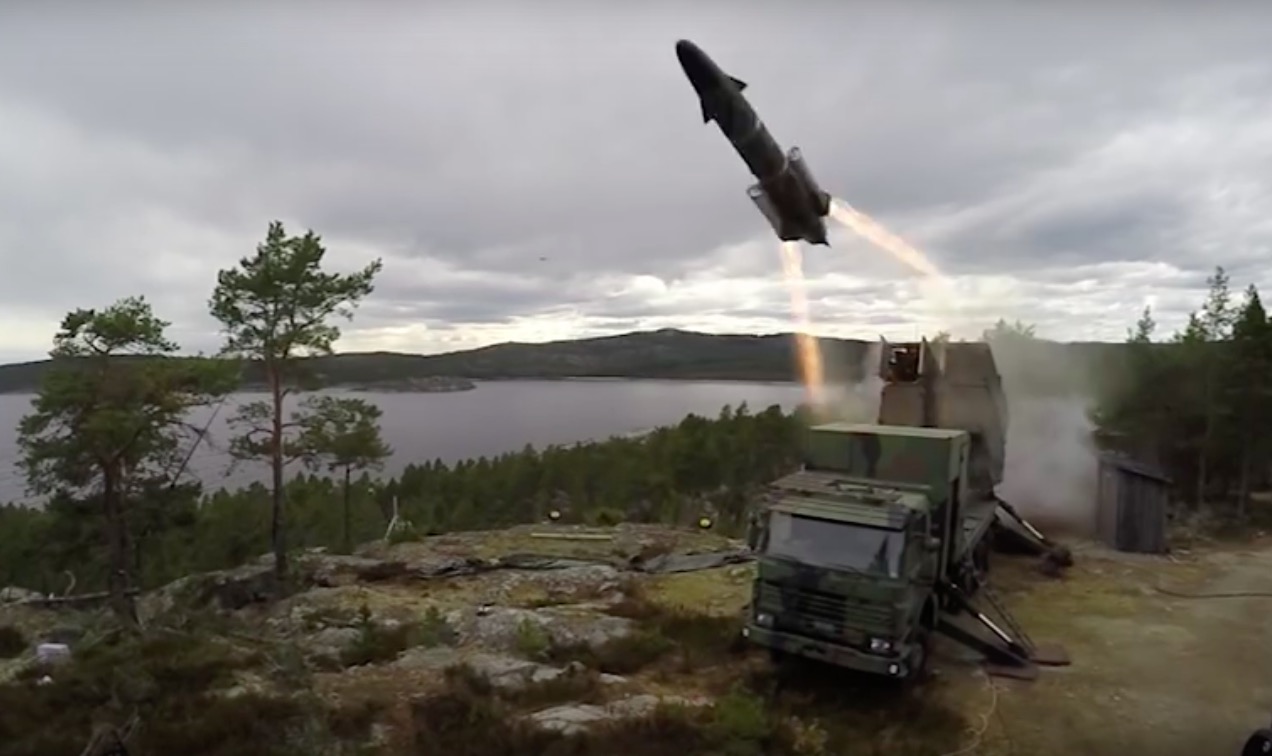 This Scandinavian country believes that the geopolitical situation in Europe is increasingly tense and unpredictable. Thus, Sweden intends to improve its military defenses in the Baltic Sea, even if this must be done in part by the rehabilitation of museum pieces.

On its eastern coast, Sweden is at the crossroads of an important maritime crossroads in the Baltic Sea and intends to militarily reinforce the island of Gotland, which faces the Baltic countries (Estonia, Latvia and Lithuania) . In reality, all these little people fear Russia.

More than 15 years after their dismantling, Kustrobotbatteri 90 missile launchers have been tested by the Swedish army. The latter are capable of firing long-range RBS-15 anti-ship missiles which no longer require the use of the crew fitted to the missile launcher after their launch.

Thus, the Swedish army has requested the help of the famous manufacturer SAAB which manufactures these missiles and has also revived Scania branded vehicles which were partly placed in museums after the Cold War according to an article by The Local. Interviewed by Swedish newspaper Dagens Nyheter, Army Rear Admiral Thomas Engevall explained:

“We conducted analyzes to determine if we would be able to repair a device capable of firing these missiles. There were still a number of trucks left. We have also recovered components from missile boats and warships that share the same launch system. »

The Swedish Ministry of Defense says it is satisfied that Sweden can again fire anti-ship missiles from the mainland, which was no longer the case until today. An analyst from the Swedish Defense Research Agency further explains that: “The decision is national, but it is also a Swedish contribution to international defense capabilities in the Baltic Sea following the annexation of Crimea by the Russians and the invasion of Ukraine. »