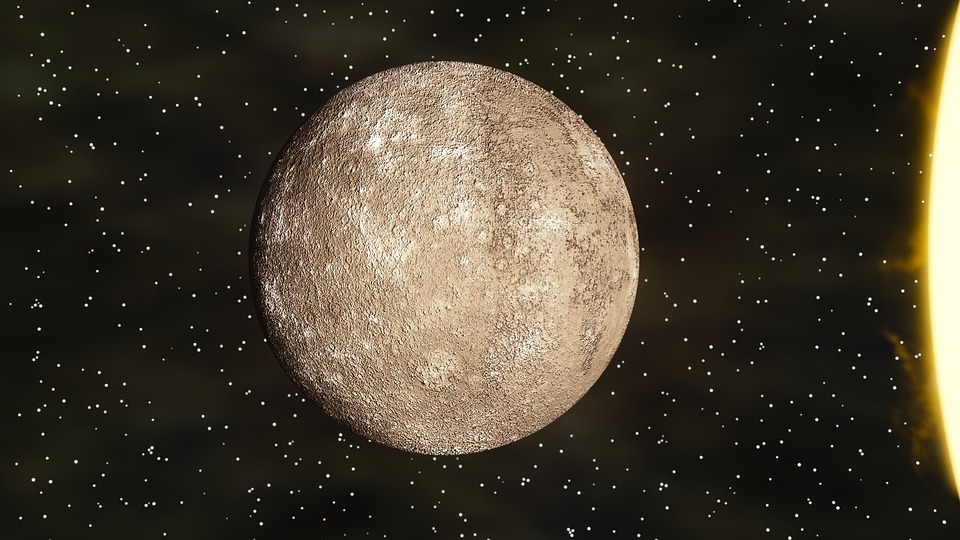 The closest planet to the Sun and the smallest in the Solar System, Mercury continues to contract and is expected to shrink further. Indeed, images brought back by the Messenger probe before it crashed on it show that Mercury still has active tectonics, like the Earth.

Although its diameter is much smaller than that of the Earth (3,474 km against 12,742 km), Mercury, the smallest planet in the Solar System and closer to the Sun (57.91 million km), is ultimately quite close to our planet in terms of tectonic activity. Indeed, according to new data from NASA which shows the appearance of new geologically young faults (escarpments) on the surface of Mercury, the planet continues to contract and therefore to shrink.

The data was obtained thanks to the latest images obtained by the MESSENGER probe (MErcury Surface, Space ENvironment, GEochemistry and Ranging), which studied the planet at a very low altitude between 2008 and 2015, before crashing into it on April 30. 2015. With this activity, Mercury becomes the second planet in the solar system to have active tectonics, after Earth.

» The young age of these small scarps means new faults may appear as Mercury’s interior cools and the planet contracts explains Thomas Watters, of the National Air and Space Museum, and lead author of the study.  » Mercury shrinks little by little, because it is always hot inside and it gradually cools. As it cools, its internal volume changes and contracts“, he then declares to Motherboard.

These new faults are comparable to those found on the Moon, an equally tectonically active star, and are only ten meters deep and a few kilometers long.  » It’s so small it should have been cooling billions of years ago, but it turns out it’s not.. Mercury retained its internal heat adds Thomas Watters. A permanent contraction since the largest escarpments, discovered in the 70s, confirm a distant contraction in the past.

A discovery that calls into question the knowledge of researchers about small planets, who previously thought that these small planets quickly become geologically inactive.  » What this implies is that we may not really understand how the terrestrial planets evolved. concludes Watters.