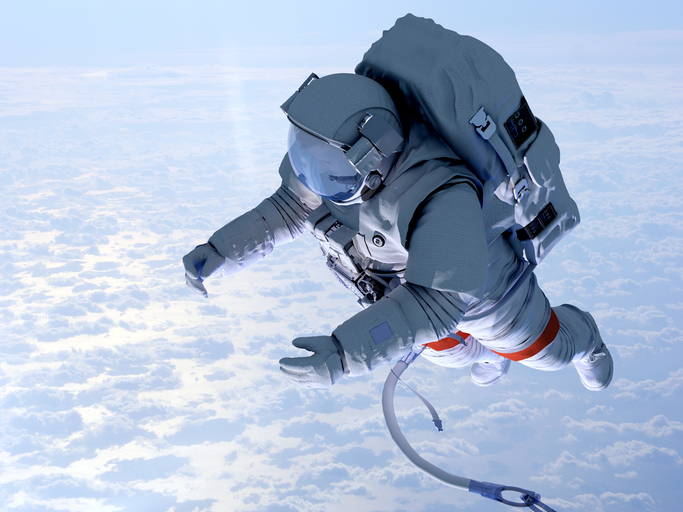 One of the next flights planned by Space X this summer could contain a virtual reality camera intended to best share the experience of astronauts. This project had already been mentioned some time ago, but could materialize shortly.

Journalist for the site Mashable, Adario Strange announces in a recent article that he attended a meeting of the SpaceVR company held in Los Angeles on April 14, 2017. He claims that Ryan Holmes, CEO of this company, told him allowed to take the famous camera in his arms.

In reality, it is not a single camera, but a kind of satellite similar in size to a coffee thermos to which eight cameras are attached (four at each end). The device is designed to transmit two to three hours of 360° images per month, for the nine months of the experiment. After this time, the device will drop quietly towards Earth and disintegrate in the atmosphere.

As for the transmission of images, the device will emit radio waves on the S and X frequency bands. It will be put into orbit through one of SpaceX’s launches scheduled for August 2017. Only, the bill is very steep and the 100,000 euros collected by SpaceVR during the 2015 crowdfunding campaign are far from sufficient.

However, in 2016 this company received significant support of 1.25 million euros from the Chinese investment fund Shanda! HTC Vive, having recently announced the creation of a financing fund for virtual reality, also supports the SpaceVR project.

Ryan Holmes says he has  » read a book called The Overview Effect which tells what happens to astronauts in space “, the latter feeling a” very deep, touching feeling. It’s like they’re waking up to the universe « . According to the person concerned, it is  » replicate that experience by sending a VR camera into space so people can really see what it’s like. »