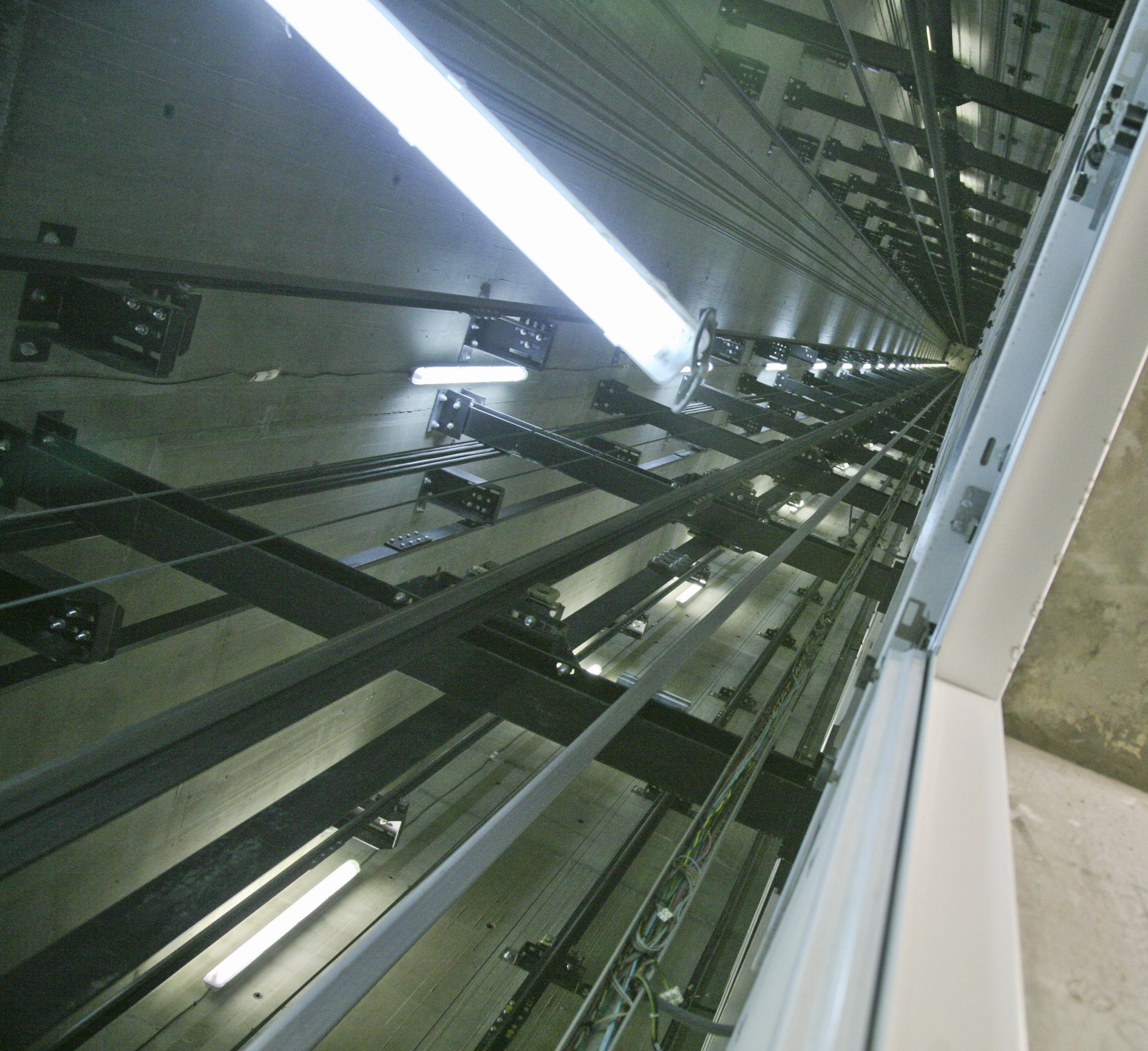 There are thousands of ways to die and while some seem classic, others are chills! American physicist Paul Doherty shared what he thinks are the worst ways to die.

Paul Doherty is a physicist with a degree from the Massachusetts Institute of Technology and a professor at the University of Oakland (State of Michigan) who has worked since the 1980s at the Exploratorium in San Francisco. Author of numerous works, the person concerned received the Faraday Science Communicator Prize in the 1990s.

On April 12, 2017, the expert participated in a question and answer session organized on Reddit. One of the questions asked him about the five worst ways to lose his life.

Paul Doherty then evokes the Mariana Trench, the deepest place in the world at around 11,000 meters. Impossible to survive at such a depth! In the event that it is undertaken to descend into it, the air pockets in the body could suddenly disappear and cause instant death.

Getting close to a neutron star won’t happen to you every day. But in the event that a human is near such a star, their body will be shredded due to the strong gravity present there. The atoms composing the body would become deformed and would then lose the bond which unites them.

Unless you work at CERN inside the Large Hadron Collider (LHC), it will be impossible to be hit by a particle accelerator. The effects of such a shock are terrible and the Russian scientist Anatoli Burogrski knows it since it was his case in the 1970s. Result? Partial paralysis in the face and other health problems, while today’s particle accelerators are much more efficient than those of 40 years ago, we let you imagine!

To jump into a gaping hole dug through the earth, you would have to want! Let’s imagine that this is the case and that the idea takes you to undertake a « journey to the center of the Earth » by such a means, your fall will last 45 minutes at a higher speed than that planned for the ‘Hyperloop.

This is the fear of many elevator users: the breaking of the cable. If this happens, it would be better to lie down as much as possible rather than standing. Indeed, when the elevator touches the ground, the organs of your body could undergo a terrible shock and “continue their descent”. In any case, it will be the end, but think a little about the medical examiner!