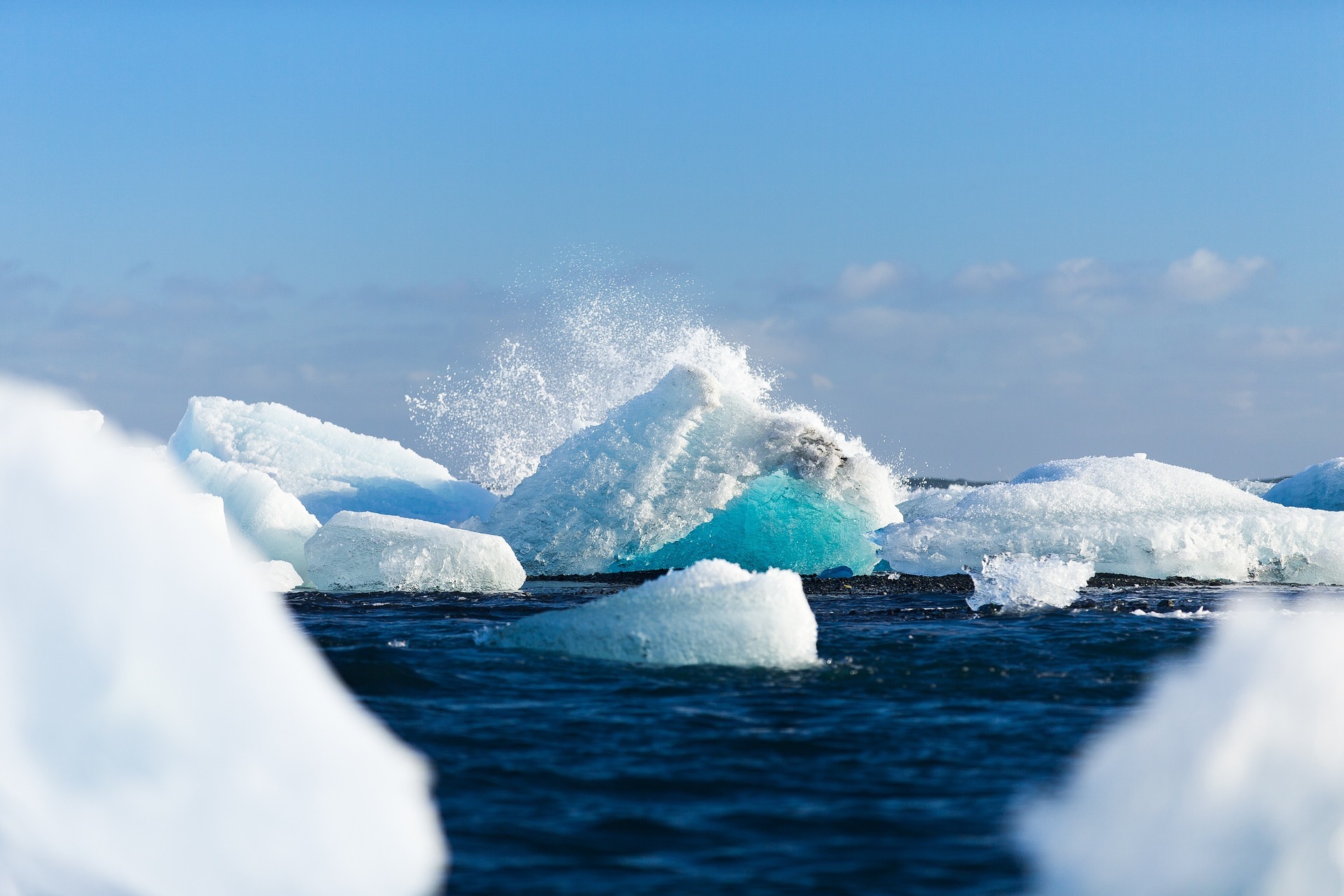 In the Arctic, sea ice is melting at an alarming rate. As a result, the thinner layer of ice no longer reflects light. On the contrary, it absorbs it, thus causing a proliferation of phytoplankton below.

At first it didn’t make sense. Microscopic marine plants and phytoplankton could not proliferate under the sea ice since they needed light for photosynthesis. Without light, they would never have been able to survive, let alone thrive. But there is a disturbing phenomenon currently taking place in the Arctic. Sea ice is melting, layers are thinning, and rather than being reflected, light is absorbed. Below is the crush: colonies of phytoplankton are in full swing.

Because satellites can’t pierce the ice to see what’s going on below, a team of biologists led by Harvard University’s Chris Horvat had to find another way to get answers. Using mathematical modelling, they therefore computer-simulated the surrounding conditions that prevailed under sea ice from 1986 to 2015. They then confirmed that not only had the thickness of the ice greatly decreased, but that the melting basins had also greatly increased. Both of these pressures have grown over the past few decades and clearly show no signs of abating.

As darkness absorbs more light than unmelted sea ice which is luminous and reflective, unprecedented levels permeated the thinning ice before reaching the ocean. In particular, the simulations revealed that 20 years ago, only 3 or 4% of the Arctic sea ice was thin enough to allow the proliferation of large colonies of phytoplankton below. In 2015, this figure had risen to 30%, allowing phytoplankton to develop, especially during the summer months, and melting continues to reach record levels today.

It is not without consequences. If the conditions below the sea ice allow the growth of phytoplankton, which is at the base of the food chain, then these are very hearty meals that will make themselves inaccessible to the largest sea creatures that depend on them, those- ci needing oxygen. The decline in Arctic sea ice thickness over the past thirty years has dramatically changed the ecology in this region of the world. We do not yet know the domino effects, but we know that the Arctic is a barometer and nothing that happens in the Arctic stays in the Arctic, the whole planet being interconnected.