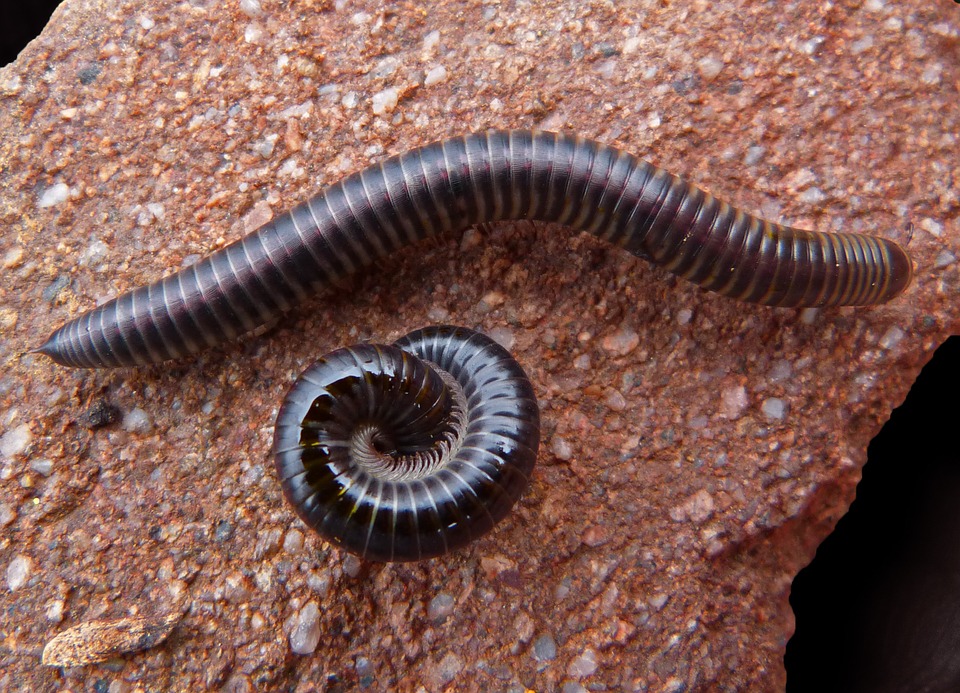 A real cowboy a few centimeters long! The onychophore, a worm present on Earth for nearly 500 million years, has an amazing technique for capturing its prey. It deploys a veritable lasso of sticky bodily fluid immobilizing its prey.

To capture its prey, the onychophora acts like a real cowboy by deploying its lasso of sticky fluid, which makes the movement of the captured prey impossible. This little creature from 1 to 15cm long is one of the oldest on our planet since it appeared on the latter nearly 500 million years ago.

Andres Concha is a professor at the Adolfo Ibáñez University in Santiago de Chile and for him this unstoppable technique has a lot to teach us, especially in the field of viscous fluid mechanics, as Motherboard explains to us. In the documentary below called “ Secret of the Slime “, we can see this intractable worm projecting its sticky and deadly fluid and the professor explains to us how it proceeds, but especially why understanding this mechanism is important for Man. Various applications could be derived from it, such as, for example, the production of nanofibers and the manufacture of drugs.

» To our knowledge, this adaptation is unique. We are here at the intersection of physics and biology and the point of view of these two disciplines is necessary to understand the strategy of this animal. Just by watching these chubby little worms, we could invent spectacular new technologies. explains Professor Concha.

Understanding this mechanism so effective in capturing prey by the onychophore could therefore allow humans to evolve in terms of microtechnologies, while understanding how this small animal evolved over hundreds of millions of years by surviving many eras. Still, with this worm, this  » tiny giant as Professor Concha calls it, nature still shows us how amazing and fascinating it can be.