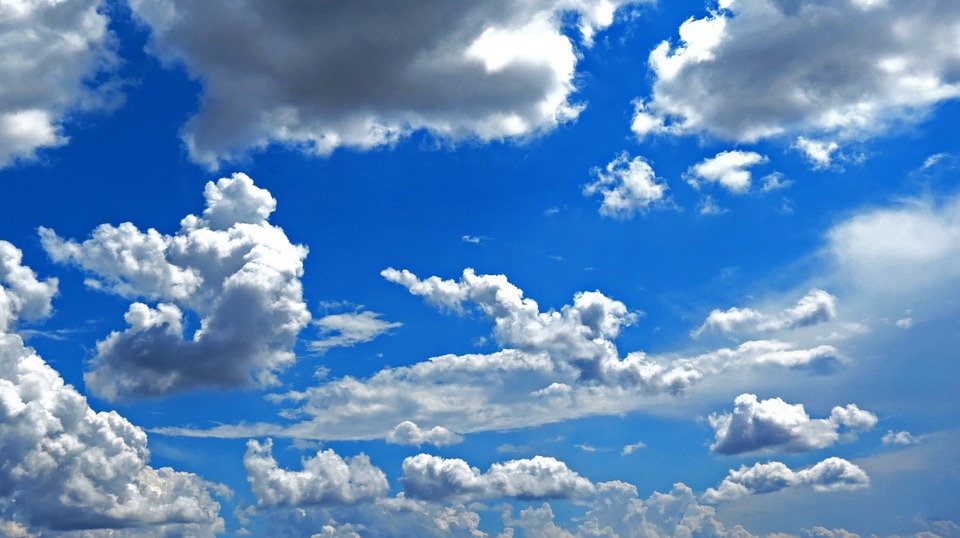 Huge streams of vapor in the atmosphere (nicknamed atmospheric rivers) sometimes cause exceptional flooding. Researchers have just pinpointed them as responsible for the mysterious massacre of Olympia oysters in San Francisco Bay in 2011. And with climate change, these events could well multiply.

Atmospheric rivers are “invisible rivers” that glide silently through the atmosphere, carrying with them amounts of water that can be as much as seven to fifteen times the volume of the Mississippi River. These suspended atmospheric corridors that are about 400 kilometers wide and stretch for thousands of kilometers can create extreme rainfall and flooding while causing catastrophic mudslides and drops in salinity. In California in particular, these floods can provide up to half of the state’s annual precipitation in just 10 to 15 days, but until now we did not know the effects of these « sky rivers » on terrestrial organisms. . It is now done.

A recent study by researchers at the University of California concludes that atmospheric rivers had influenced the mysterious slaughter of San Francisco Bay oysters in 2011, in particular by the sudden collapse of the water salinity rate. . It is therefore the first time that we have observed the impact of these meteorological phenomena on an ecosystem. A negative impact, to say the least, since these oysters, which can sometimes accumulate in the thousands or just a few square meters, eliminate excess nitrogen and other pollutants that can be harmful to the environment. They then form – or formed, at least – reefs on rocks which constitute a habitat of choice for fish, crabs and many other marine creatures which suffer today from this carnage.

Oysters are probably not the only species whose fate partly depends on atmospheric rivers. Although this is the first documented case of the biological impact of atmospheric rivers, heavy rainfall and flooding will inevitably cause problems for many other species, including our own. These oysters might just be the tip of the iceberg.