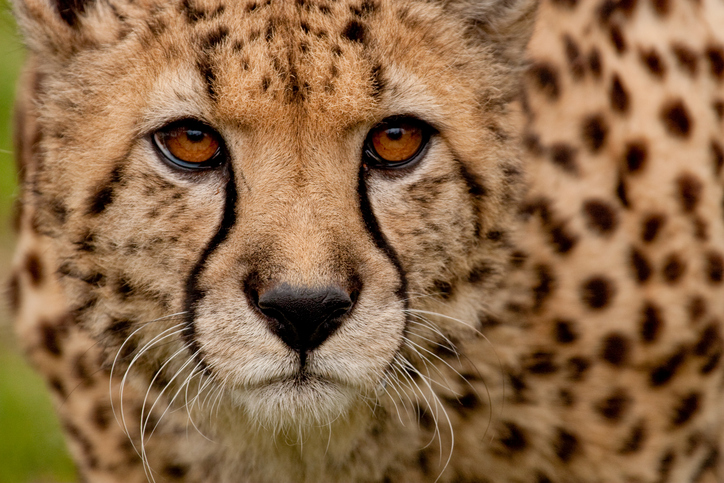 According to a new study published Monday, December 26, there are only 7,100 cheetahs left in the wild in the world. A silent decline, like the giraffes, which should push the cheetah to quickly integrate the red list of critically endangered species.

The fastest land animal dies. While their number was estimated at more than 100,000 at the end of the 19th century, today they would be less than 7,500 specimens, the main population of cheetahs still living in the wild being located mainly in Africa (there are only more than fifty Asian cheetahs located in Iran). According to this study published in the journal Proceedings of the National Academy of Sciences, the cheetah would have been dispossessed of 91% of its natural habitat by human activities. An alarming report, which is prompting animal rights activists to call for the cheetah to be classified on the red list of critically endangered species, rather than simply on the list of “vulnerable” animals.

In addition to seeing its living space shrink like snow in the sun, the cheetah preferring unprotected land (77% of cheetah habitat is outside nature reserves), it is now threatened by hunting trophies, the scarcity of its prey, through the trade in prized baby cheetahs in the Gulf countries, where they trade for $10,000 on the black market, but also through car trafficking. The cheetah is killed for its skins, because it disturbs, or simply for pleasure. Study author Dr Sarah Durant notes that of the eighteen groups of cheetahs studied in six African countries, fourteen are in decline.

“Our results show that between the disappearance of their natural habitat and the various threats they face, cheetahs are in fact much more vulnerable and close to extinction than we might have thought”, notes the researcher. , which asks the International Union for the Conservation of Nature (IUCN) to classify the animal on its red list of critically endangered species. In addition, scientists call on the local populations with whom they are brought to live to show tolerance towards this emblematic predator of the African plains which threatens livestock, for lack of anything better.