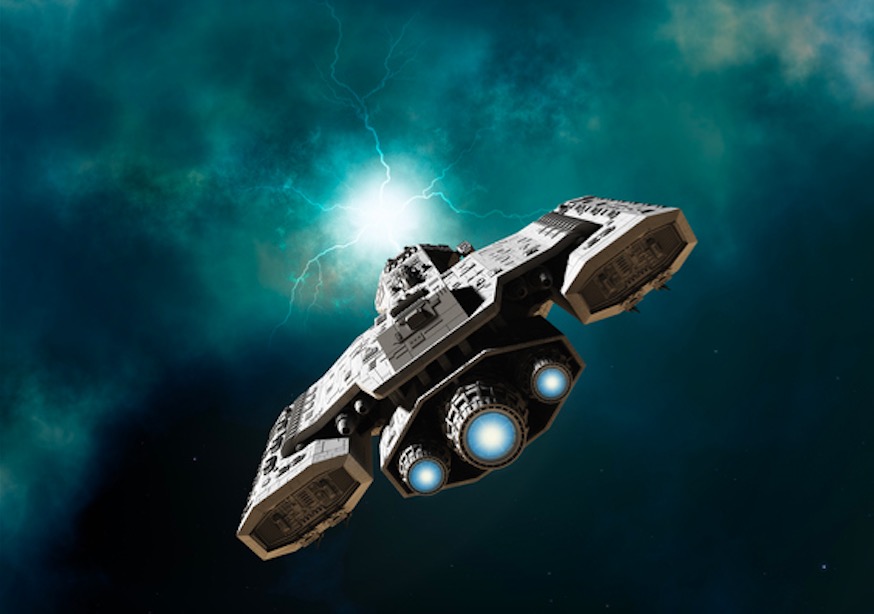 The NASA Innovative Advanced Concepts (or NIAC) allows innovative, sometimes slightly crazy, but usually feasible concepts to be funded by the US space agency. The new selection has just been unveiled. Among the proposals selected are two propulsion projects for interstellar travel.

Between 1998 and 2007, the NASA Innovative Advanced Concepts program aimed to explore ideas from elsewhere that could provide NASA with clever ways to carry out its missions. In 2011, a new version of the program was launched under the same acronym, this time aiming to fund studies exploring the interesting possibilities of space travel and space exploration. Over time, the projects are refined and the envelopes fill. Of the 22 projects presented this year by NASA, fifteen have obtained “Phase I” status. They will receive an envelope of 125,000 dollars and will have nine months to refine their project. The remaining seven projects have obtained “Phase II” status, which will allow them to receive up to a $500,000 budget and two years of funding to develop their ideas.

At the end of these two years, NASA will then choose which projects will integrate its portfolio. In this list you will find in particular for phase I asteroid mining robots, synthetic biology aimed at detoxifying and enriching the Martian soil for agriculture or even a propulsion system by a laser beam of one hundred megawatts and ten kilometers in diameter. built in orbit. The goal here is to allow interstellar travel, the current means not allowing travel over very long distances. Concerning this last project, the laser beam would be directed in the direction of the ship, equipped with a kind of photovoltaic wall 175 meters in diameter which would convert the laser into electricity to propel the ship through the stars.

In addition to this project, you will also find a prototype of an air-vacuum Martian vehicle, a new artificial gravity machine called Turbolift supposed to combat the physiological effects of space travels such as atrophy and loss of bone mass or even a technology supposed to allow to move from planet to planet by converting 99.9% of solar heat. The projects retained in phase II have nothing to envy to the first with in particular the « Venus Exploration Probe » which proposes the sending of a probe which would wander in the toxic clouds of Venus attached to a balloon in orbit which would serve as a solar charger, thus circumventing the obstacle of Venusian atmospheric opacity.

Of course, not all of these projects will prove useful or even possible, and those that seem to have some merit could take years or even decades to find their way into future NASA missions.  » But it is always wonderful to see how our fellows plan to excel commented Jason Derleth, one of the researchers in charge of the project. Nine months now remain for the former and two years for the latter to refine their project and perhaps one day appear on the menu of NASA’s future space exploration policy. The full list of proposed projects is available here.