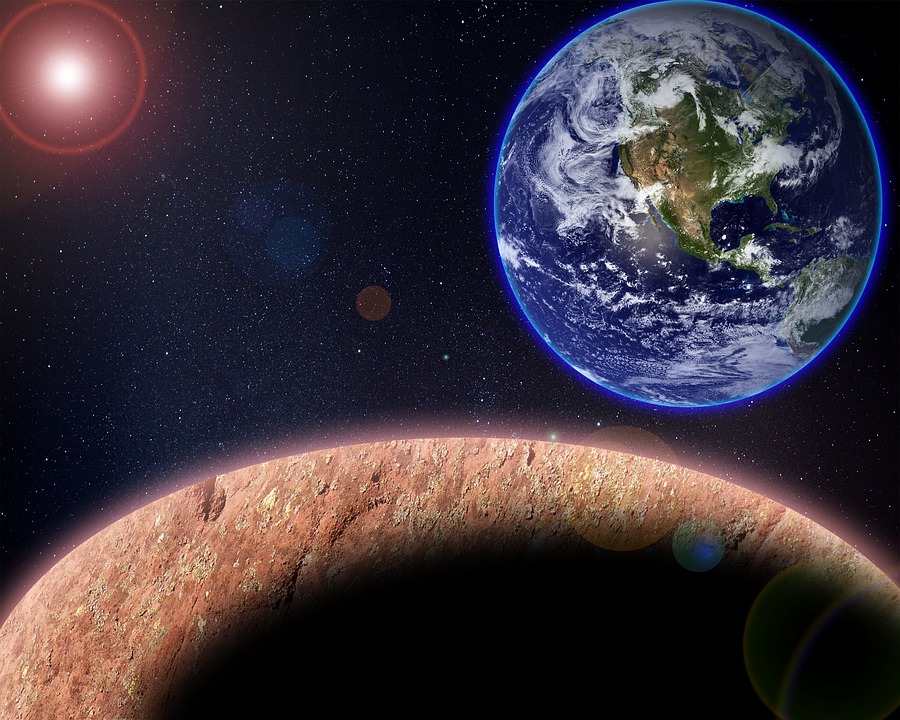 The days on Earth are getting longer and longer, but the process is extremely slow since over the past 27 centuries, the average day has lengthened by 1.8 milliseconds per century. Several factors explain this slowing down of the Earth’s rotation.

A study published this Wednesday, December 7, 2016 in the journal Proceedings A, one of the scientific journals of the British Royal Society, tells us that the days on Earth are getting longer very slowly. Indeed, we cannot realize it since for an average day on Earth to gain a single minute, it will take some 6.7 million years.

The planet undergoes a phenomenon of slowing down of its rotation which is explained by various factors such as the gravitational attraction of the Moon and the Sun responsible for the tides, but also a sensitivity to various hazards linked to atmospheric movements, variations in the ice caps or even to earthquakes, specifies the study relayed by the daily The world.

This study also tells us that over the past twenty-seven centuries, the average day on the blue planet has lengthened at a rate of approximately +1.8 milliseconds (ms) per century. This is  » much less than the value of 2.3 ms per century previously estimated, specify the researchers. It was then estimated that 2.6 million years only were enough to save a minute. The process is extremely slow, more than previously thought.

To arrive at these estimates, the researchers relied on much more comprehensive calculations of the forces and phenomena that cause the Earth’s rotation to slow down. But they also used ancient observations of eclipses recorded by the Babylonians, Chinese, Greeks, Arabs and Europeans. These ancient observations cover a very wide period of more than 2,000 years, from 720 BC. AD to 2015.