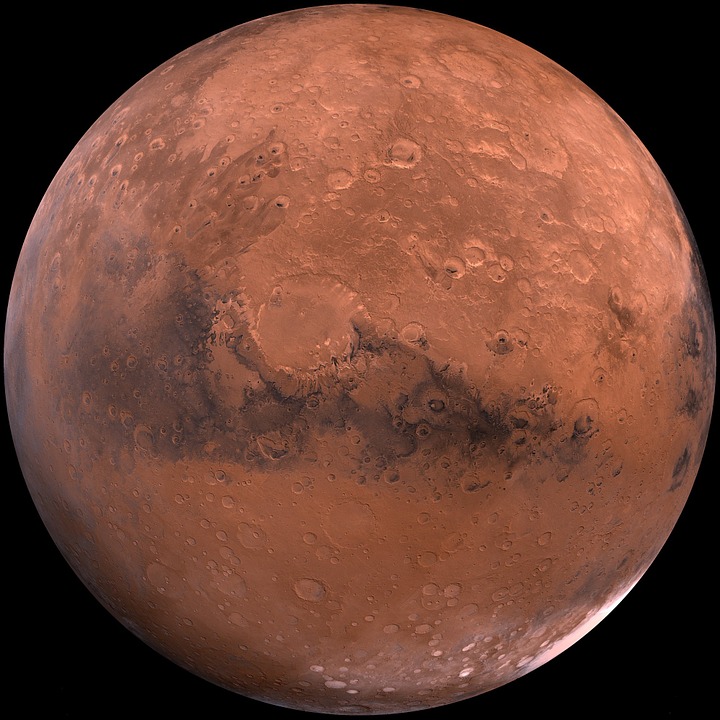 NASA is looking into creating inflatable ice-covered domes. Kinds of igloos that will aim to protect explorers against extreme temperatures and solar radiation.

The Martian conquest is launched and while some are working on the issues of a one-way trip, others on the other hand are looking at one of the biggest obstacles: the red planet itself and its environment. If nothing is simple when it comes to preparing for a trip to Mars, the climatic conditions lead researchers to have to think of new habitats, because it is necessary to live and work on site. And since the atmosphere on the planet is not able to protect explorers against solar radiation and the severe weather observed on the surface, researchers have to think about and design solid refuges. Besides, NASA engineers may have found the solution.

» After a day devoted to identifying needs, objectives and constraints, we evaluated many projects to finally converge on ice notes engineer Kevin Vipavetz of NASA’s Langley Research Center in Virginia, USA. Starting from there, the researchers developed the concept of an inflatable dome equipped with a membrane which can be filled with water turning into ice afterwards. The main advantage of this concept is its relatively light weight which would allow rapid construction by self-guided vehicles. The interior of the dome is similar to the inner tube of a soccer ball. Once inflated, the structure becomes rigid and water is then added to it. The dome will then be covered with a thick layer of protective ice. It looks like this:

The main goal of the “Ice Home” concept, as engineers call it, will be to protect astronauts from high-energy radiation that can penetrate the Martian atmosphere. These rays can damage cells and increase the risk of many health problems.  » The materials that make up the domes will have to withstand many years of use in a complicated Martian environment, including the ultraviolet radiation, the charged particle radiation, possiblybe a littleatomic oxygen perchlorates, as well as dust storms — but not as fierce as in the movie The Martian », Explain Sheila Ann Thibeaultalso from the Center of Langley research.

It turns out that since ice is rich in hydrogen, it acts as a shield against these rays. Hence its importance. The ice, which is abundant on Mars, also has the advantage of being able to be transformed and used to propel the rockets which will shuttle between the surface and the space stations which will be in orbit around the planet. Which means that the residence of future Martians will also be a fuel tank. NASA is currently testing all sorts of self-guided mining probes and equipment that will be sent to Mars before the astronauts arrive. It is indeed these robots that will build the Martian igloos.