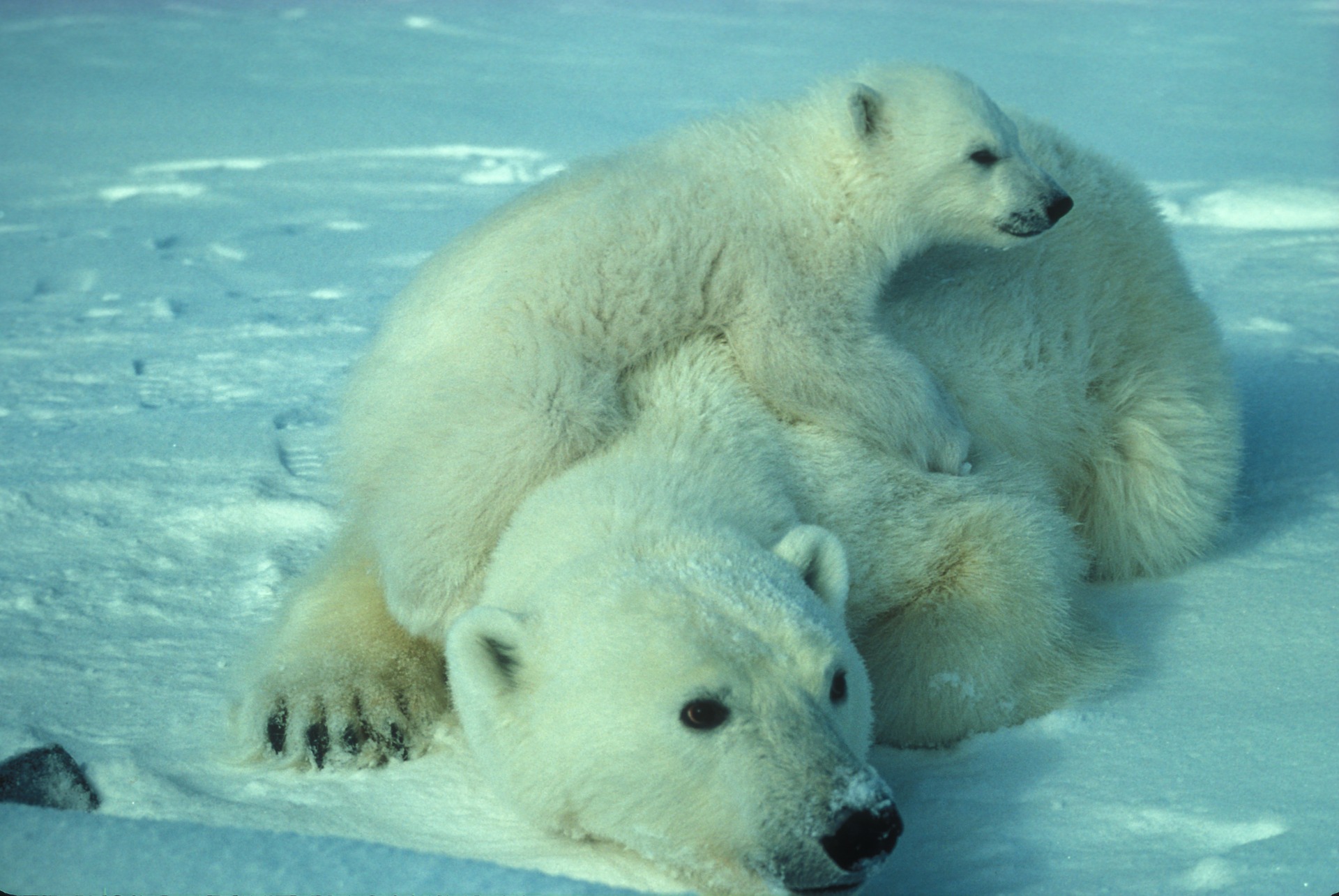 This news is chilling. Sadly, the US President has given full authority to Alaskan hunters to track and kill bears and bears right to their dens during hibernation periods.

In 2016, Barrack Obama made provisions prohibiting certain hunting practices such as setting traps, using bait, as well as aerial hunting and stalking of bears, wolves and other coyotes in their dens. Donald Trump has just swept away these regulations by signing a bill authorizing what has just been mentioned, without exception.

Thus, it will be possible for hunters to organize the tracking of these animals into their habitat, by helicopter and even when they are hibernating as is the case for bears. Regarding polar bears, this is a direct attack on the survival of the species already threatened by global warming.

These incredible measures have been justified by the US Congress through equally astonishing excuses referring to hunting for food:

“You may prefer your meat wrapped in cellophane wrap at the supermarket. That’s fine, but I ask you not to criticize the thousands of hunters in Alaska who must hunt for food and who value hunting as part of their culture and heritage,” said Republican Senator Dan Sullivan at the time.

The problem is that wolf and polar bear meat cannot be eaten! More than 31 hectares of federal reserves and protected areas are affected by the law. For Wayne Pacelle, director of the Humane Society of the United States, the conclusion is clear:

“What just happened in the White House today should shock the conscience of anyone who loves animals at all. »

A petition has also been launched on Change.org to protest against these simply edifying measures.