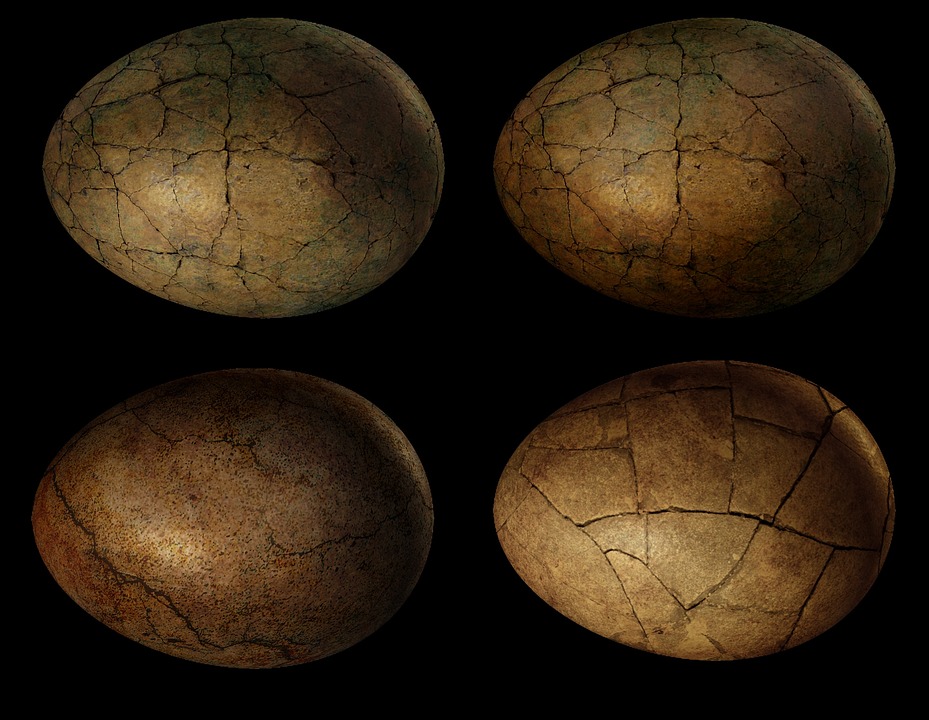 New research suggests that non-avian dinosaur eggs took 3 to 6 months to hatch. A prolonged incubation that would have played a role in their disappearance at the end of the Cretaceous period, 65.5 million years ago.

Researchers from the University of Florida, the American Museum of Natural History and the University of Calgary examined the rare dinosaur embryo fossils and found that the incubation period of non-avian dinosaurs was much longer. longer than expected. While previous hypotheses suggested that dinosaur incubation was closer to that of birds, this new study suggests that the eggs of non-avian dinosaurs took 3 to 6 months to hatch, a prolonged incubation that may have played a role in their development. extinction by affecting the ability of dinosaurs to compete with the more rapid appearance of birds, reptiles and mammals that followed the mass extinction 65 million years ago.

Scientists previously thought the incubation period of dinosaurs was similar to modern birds with incubated eggs between 11 to 85 days. But an analysis of the fossilized tooth of two ornithischian dinosaur embryos, Protoceratops (a pig-sized dinosaur) and Hypacrosaurus (a large duck-billed dinosaur) attest otherwise. After scanning the embryonic teeth of the two dinosaurs with CT scans, the researchers then used a microscope to analyze the patterns of « von Ebner » lines that are present in the teeth of all animals, including humans. These brands have an almost daily evolution. In other words, it suffices to count the number of marks to determine the number of days “lived” by the embryo.

Using this method, scientists determined that the Protoceratops embryos were 3 months old when they died and the Hypacrosaurus embryos were 6 months old. The incubation of these non-avian dinosaurs is therefore closer to reptiles, implying that birds evolved faster when they branched off from dinosaurs. This longer-than-expected incubation would have been a huge disadvantage in difficult environmental circumstances such as the fall of an asteroid 65.5 million years ago and the harsh environmental conditions that resulted. Non-avian dinosaurs were therefore not equipped to survive such conditions unlike amphibians, birds, mammals and other reptiles.