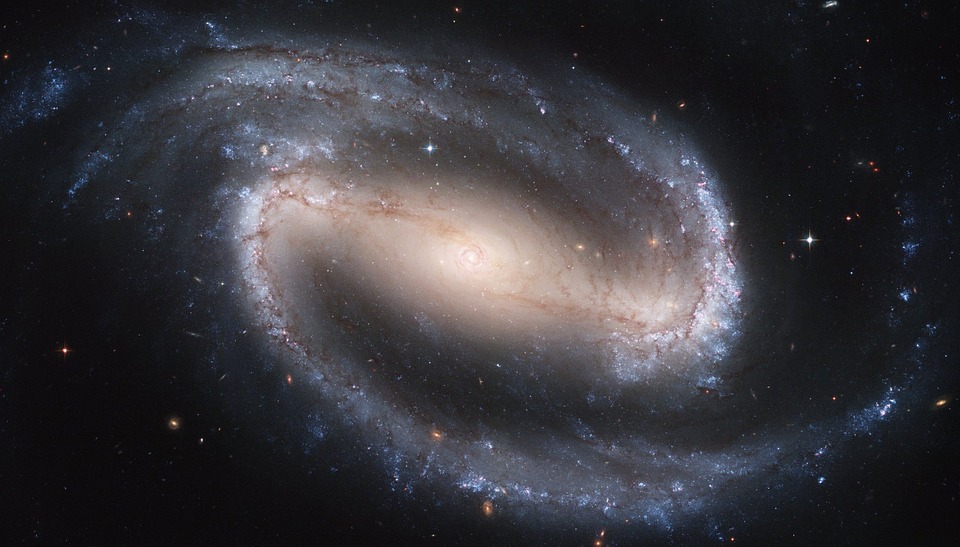 A team of astronomers announces the discovery of ordered magnetic structures that span millions of light-years and dozens of times wider than our Milky Way.

Galaxy clusters are the largest gravitationally bound structures and can sometimes span 10 million light-years. When these clusters collide, their hundreds of billions of stars and planets rarely come into contact as the distances between each object are great. When our Milky Way will collide with the Andromeda galaxy in about 3.75 billion years, for example, no or very few collisions will take place. They will then form a single galaxy. In contrast, colossal amounts of gas, dust, and charged particles floating between galaxies can collide, creating gigantic shock waves.

It’s a bit the same thing for magnetic fields. These intertwine, thus forming a global magnetic field. These shock waves induced on the gas and the magnetic fields during the collisions of clusters produce structures visible on the edges of the clusters by their radio emission which have the characteristic shape of arcs. These are called « relics ». This name comes from the fact that clouds persist long after a collision. According to a press release from the Max Planck Institute for Radio Astronomy, researchers have detected about 70 of these relics since the first discovery in 1970. In this new study, an international team of astronomers focused on some of these relics to see if they had generated invisible magnetic fields.

The names of the four galaxy clusters studied are rather complex, they are CIZA J2242+53 and its radio relic nicknamed « the Sausage », 1RXS 06+42 and its radio relic called « the Toothbrush », ZwCl 0008 + 52 and finally the cluster Abell 1612. An older image of the relic nicknamed « the Sausisse » located more than 2 billion light-years from Earth shows us this relic in radio waves (green) with the cluster of galaxies observed in X-rays (red):

The new photos (one of them below) of the « Sausage » and other relics certainly seem more esoteric, but they are perhaps the most detailed images ever taken of these objects:

The researchers then detected the largest and most ordered magnetic fields in the universe spanning 5 to 6 million light-years and probably dozens of times wider than the Milky Way.

The researchers were also able to determine the ratio between the speed of the colliding gas clouds and the local speed of sound, which is called the Mach number and they find a value greater than 2.2 for the Sausage relics and of the Toothbrush, which indicates that the collision speed must have been of the order of 2000 km/s.