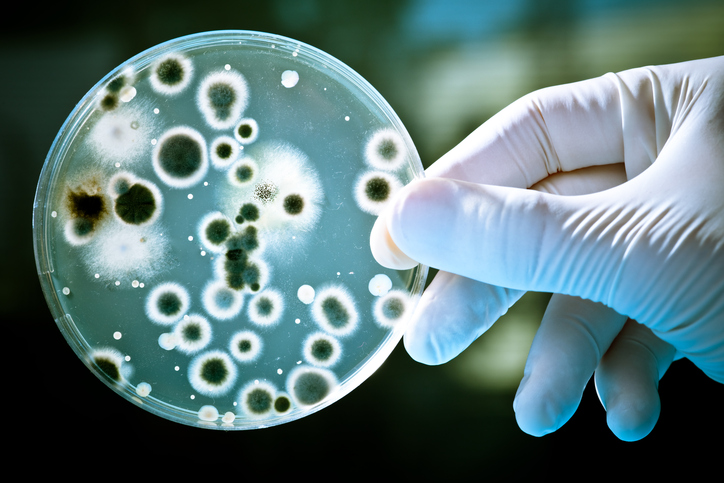 Faced with the constant development of the phenomenon of antibiotic resistance, the World Health Organization (WHO) publishes a list of twelve families of bacteria resistant to antibiotics. Three of them are considered very “critical”.

Antibiotic resistance is a growing problem and is one of the most serious threats to global health today. This is a real race against time. While SpaceX planned a few days ago to send one of these super bacteria into space with the aim of accelerating the mutation process to anticipate possible more effective treatments, the World Health Organization yesterday published a list of the 12 pathogens considered “priority” resistant to antibiotics. Three of them are particularly targeted: Acinetobacter, Pseudomonas and Enterobacteriaceae (including E.coli) resistant to all antibiotics and responsible for most serious infections in hospitals.

» Antibiotic resistance is increasing and we are rapidly exhausting our treatment options. If the market is left to its own devices, the new antibiotics we most urgently need will not be developed in time “Warns Marie-Paule Kieny, WHO Deputy Director General for Health Systems and Innovation, who considers the situation” critical “.

The WHO then classifies as “high priority” six families of bacteria responsible for infections generally contracted outside the hospital and resistant to several types of antibiotics. These are Staphylococcus aureus, Salmonella, Helicobacter pylori (the bacteria responsible for stomach ulcers in particular) or Neisseria gonorrhoeae (which causes gonorrhea, a very common sexually transmitted infection). Three other families of bacteria are placed in “medium priority”: pneumococcus which can lead to pneumonia and meningitis, Haemophilus influenzae (responsible for infections such as ear infections) and Shigella spp. causing intestinal infections such as dysentery.

As SpaceX leads the way in anticipating drug-resistant mutations that will lead to the development of a generation of more precise antibiotics designed to stop the spread of the world’s most dangerous pathogens, the publication of this list by the OMS therefore represents another important step forward.  » We hope this will push governments and research groups (…) to set the right priorities  » and so  » reduce the number of deaths from resistant infections commented Evelina Tacconelli, a member of the ESCMID executive committee who helped develop the WHO list.

Remember that bacteria resistant to antibiotics could kill up to 10 million people a year by 2050, as much as cancer. In France, it is estimated that antibiotic resistance currently causes nearly 12,500 deaths per year.