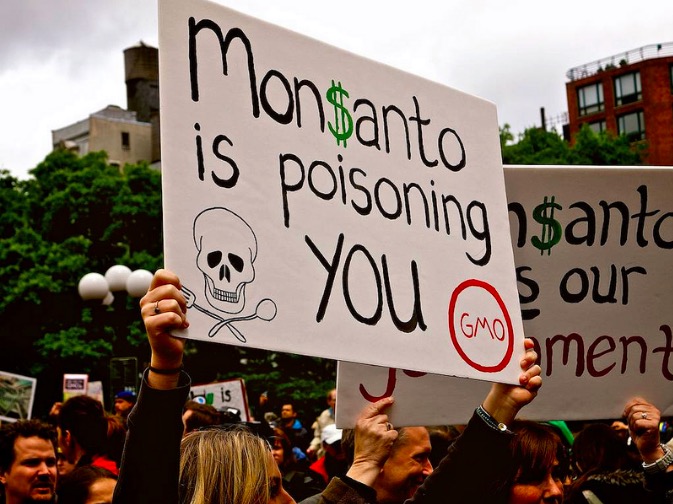 After six months of investigation, the international judges of the “Monsanto tribunal”, a fictitious jurisdiction, considered that the group is causing lasting damage to health and the environment. A conclusion in the form of weighty support for the real lawsuits against Monsanto.

Meeting in The Hague in the Netherlands, the international judges of the “Monsanto tribunal” delivered their conclusions after six months of hearing experts and victims of the American agrochemical giant. The conclusions of this fictitious international and citizen jurisdiction are without appeal for Monsanto and considered that the group is causing lasting damage to health and the environment and that a crime against nature could enter into international law.

This “Monsanto tribunal” is made up of six former judges who have served on international tribunals. On October 14 and 16, around thirty Monsanto experts and victims were interviewed by the six lawyers. Among the victims were sick farmers whose testimonies contributed to the conclusion that the agrochemical giant violates human rights, but also the freedom of scientific research.

If this trial is nothing but fictitious and consultative, the conclusions drawn by the international judges are nevertheless a serious asset for the lawyers who defend the victims of Monsanto throughout the world.  » The work has only just begun. We are now opening up new legal perspectives to fight against these companies. The argument developed by the judge can be used in any type of trial “, explains Arnaud Apoteker, one of the organizers of this trial.

The conclusions rendered by the judges do not only point the firm as guilty, but also the contradictions which currently exist in the various legislations and which benefit Monsanto.

For its part, the Monsanto group believes that this « Monsanto court » has rendered a judgment against and which denies scientific reality. The company adds that it continues to work with the competent authorities and jurisdictions.