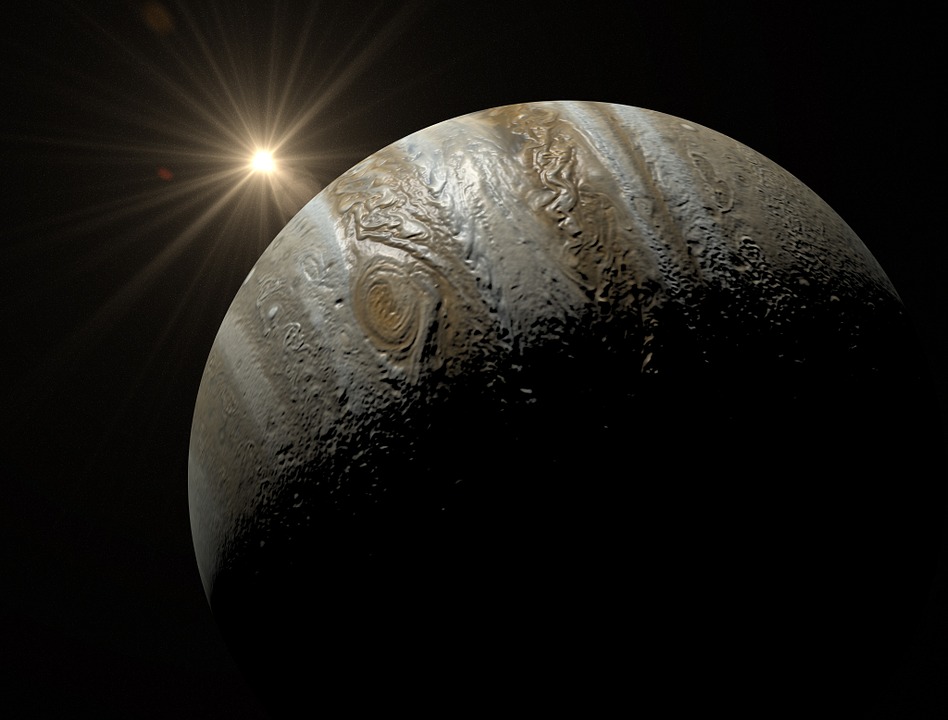 Our galaxy is home to an astonishing variety of worlds like Jupiter: hot ones, cold ones, giant versions of our own giant… Astronomers estimate that in our galaxy alone, a billion or more of these worlds could be orbiting stars other than the sun. By studying these exogiants, we can use our knowledge for a better understanding of the solar system and our galactic environment, including the prospects of finding exotic life forms there.

The reverse also happens to be true; we can use our probes and instruments in our own backyard to observe Jupiter, and learn more about these distant worlds. Simpler, on paper. Our best chance to achieve this is called Juno, the basketball court-sized probe sent by NASA 5 years ago, arrived in the suburbs of Jupiter last July to begin a series of analyzes to probe the hidden secrets of its atmosphere. As pointed out David Ciardiastronomer at Science Institute from NASA, to Caltech: « The only way to be able to understand these exo-planets is to understand how our own system, our Jupiter, works ».

A detailed examination of Jupiter could indeed give us indications on the history, but also the future of our solar system; on the influence of Jupiter on the formation of the Earth and, by extension, on the formation of other « Earths » which could be scattered among the stars. Remember that today there are about a hundred exo-planets the size of Jupiter.

Indeed, there was a time when our Solar System was prone to accidents, suffering a lot of pile-ups and skirmishes. Regular collisions did indeed occur during the first few million years; the Moon is one of its vestiges. Mercury, too, which with its huge iron core seems to have been hit hard millions of years ago by a larger, more massive body, stripping its mantle to leave us with a « this big » heart. , in proportion to its size.

Juno’s measurements will also allow us to map the giant planet’s gravitational field. Knowing the nature of Jupiter’s core could tell us about its formation, implying how Jupiter might have influenced the formation of the Earth. The spacecraft’s magnetometers could also give us more details about the planet’s magnetic field, of which little is known today. Learning more could help us pinpoint the plausibility of proposed scenarios for extraterrestrial life beyond our solar system.

The conclusions of Juno will therefore be important not only for understanding how exo-Jupiters might influence the formation of exo-Earths, or other types of habitable planets, but they will also be essential for the next generation of space telescopes that will track these extraterrestrial worlds.

the Transiting Exoplanet Survey Satellite (TESS) will notably investigate various stars located near exoplanets from June 2018, or earlier. The WFIRST (Wide Field Infrared Survey Telescope), scheduled for launch in the mid-2020s, will attempt to capture direct images of giant planets orbiting other stars. The revelations of Juno about Jupiter will then help scientists make sense of this data about these distant worlds.