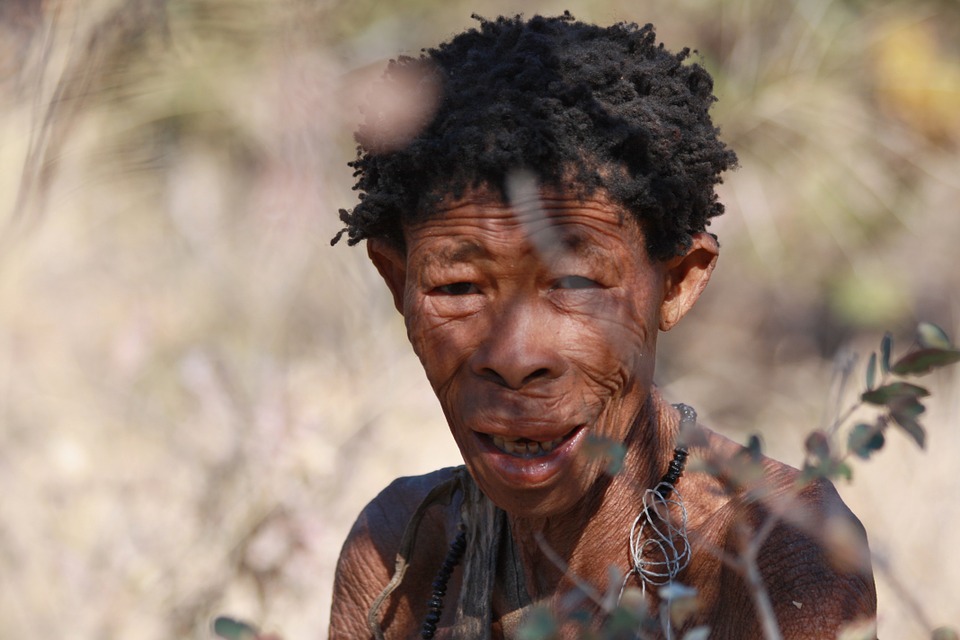 It is deep in the Brazilian rainforest that a very isolated Amazonian tribe lives. From a helicopter, a Brazilian photographer captured images of this indigenous tribe for a result that divides the public, between testimony and intrusion.

These are high-resolution aerial images of an isolated tribe in the Brazilian rainforest captured by Brazilian photographer Ricardo Stuckert, giving us an unprecedented glimpse of an indigenous community living in complete isolation in the heart of the Amazon.  » To think that in the 21st century there are still people who have no contact with civilization, living as their ancestors did 20,000 years ago, is a powerful emotion. “, confides the photographer to National Geographic.

These shots show us with precision certain characteristics of this people such as the use of body paint, similar haircuts or even the thatched huts which serve as their habitats. Only what is immediately striking in view of the pictures is the reaction of these people to the sight of the helicopter. The photographer also confided that he was greeted by a series of arrows as the helicopter approached.

This is where opinion is divided as to the real necessity of this photographic testimony. Especially since a statement by the photographer has finished convincing people who see here a brutal and disrespectful invasion: “ They are very, very primitive and they shoot against anything unfamiliar to them. “, relays Francetvinfo. The use of the term « primitive » to designate the members of the tribe as well as this intrusion imposed on a voluntarily isolated people shocks many Internet users who qualify the photographer as an ethnocentrist, as did the National Indian Foundation. (Funai).

In a press release (in Portuguese), the organization criticizes the public exposure of  » these indigenous peoples who voluntarily maintain their isolation » and believes that « this report shows a lack of respect « . On the photographer’s side, we believe that the need to prove that such tribes still exist and to study them legitimizes such an approach.