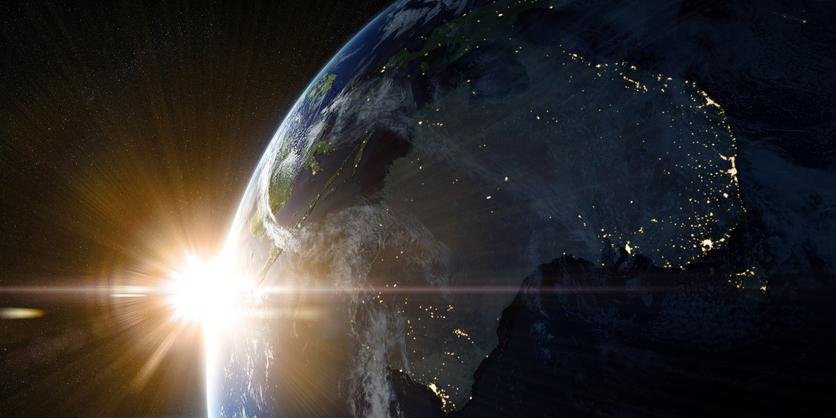 Climate change is causing a geographic redistribution of plant and animal species on a global scale. These big changes will have a impact on the human society.

The international team of researchers behind this work was led by Australian scientists from the Institute of Marine and Antarctic Studies (IMAS) and a French researcher from the EDYSAN laboratory (Ecology and dynamics of anthropized systems) and conducted by 41 researchers from 14 countries and all living disciplines (marine, terrestrial, animal and plant biology). She conducted a study published in the journal Science, which reports the dangers hanging over humans due to the redistribution of living things.

Indeed, the global increase in temperatures pushes the vast majority of living beings (animals and plants, on land or in water) to migrate towards the poles, the summits of mountains or the depths of the oceans. This now indisputable global phenomenon already has impacts on the functioning of ecosystems (including humans) and on the dynamics of climate change, but the consequences are still unknown.

A redistribution of all living organisms also means new challenges for humans, whether health (with the emergence of new disease vectors) or even economic.  » Man depends on living organisms and the proper functioning of ecosystems for his food, his health, his well-being, his production activities, his recreational activities and his cultural enrichment. Consequently, a global redistribution of the living will have an impact on all of these facets ”, explains Gretta PECL, associate professor of the Institute of Marine and Antarctic Studies (IMAS, Tasmania) and first author of the study.  » The movement of species from one economic zone to another will also potentially be a source of conflict and tension between countries, as is already the case between Scotland, Norway and Iceland for fishing activity, with the mackerel war raging in the north atlantic “, she adds.

For health risks, the explosion of Lyme disease in France is a typical example. Its health, social and economic costs are another relevant illustration of the consequences of the redistribution of life associated with global warming.

» Beyond these direct impacts on human well-being, the redistribution of living organisms also acts indirectly via feedback loops that modify the very dynamics of global warming. “, explains for his part Jonathan Lenoir, lecturer in biostatistics at the University of Picardie Jules Verne and co-author of the study.  » For example, in the Arctic, in the same way as the melting of the pack ice, the undergrowth of the tundra and the progression of the boreal forest are all factors that reduce the albedo (reflective power) of the North Pole and therefore accentuate global warming. by positive feedback effect “, he adds.