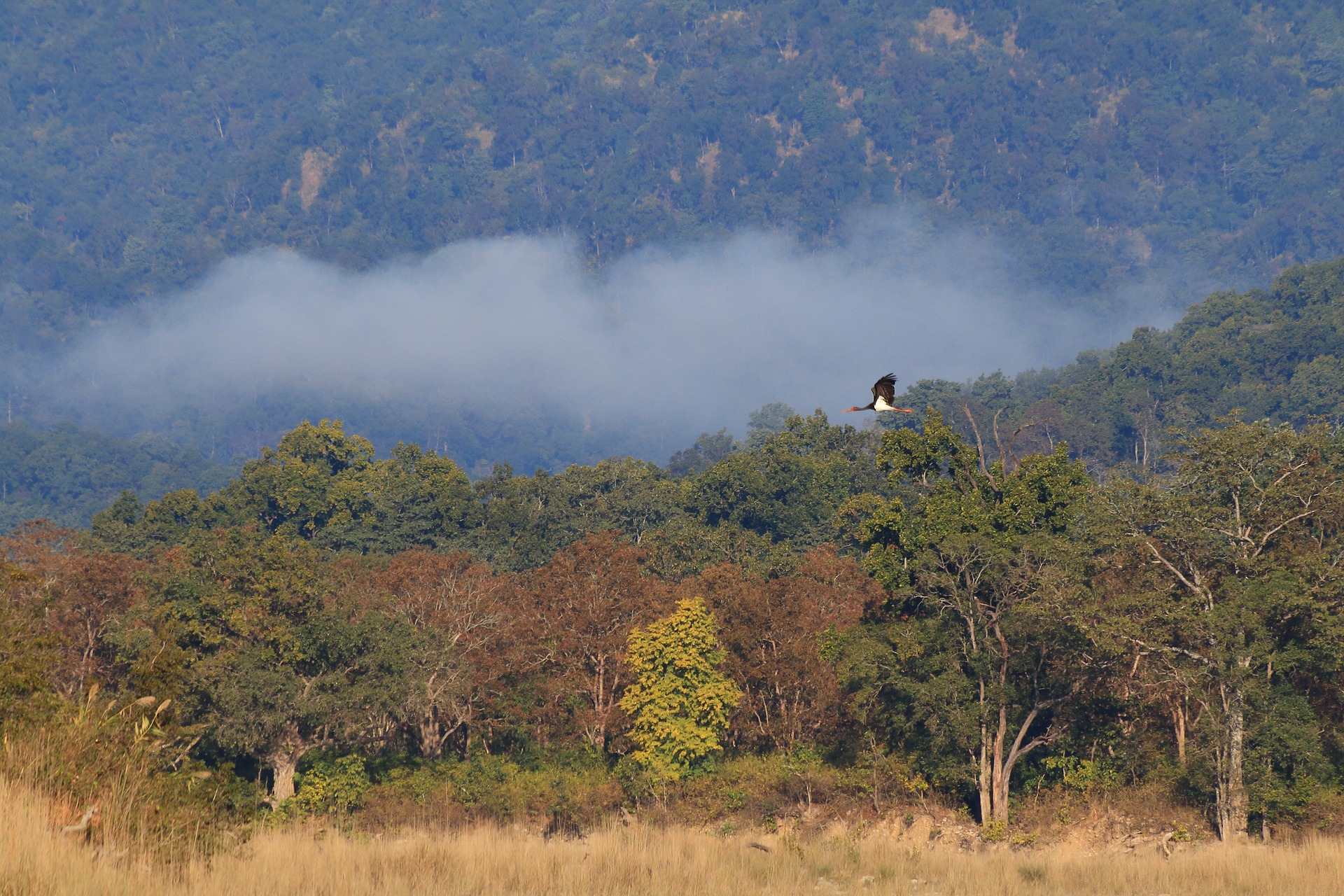 A ten-year-old girl was discovered last January in a « virtually wild » state in a forest in northern India. Recently, we learned that the young girl had lived in a group of monkeys who had collected her. Really ?

Over the past few days, many media have relayed the beautiful story of the nicknamed  » Mowgli Girl “, a young girl discovered in January in an almost wild state in a nature reserve in Bahraich, in the north of India. We were then told that she was found completely naked in the middle of a group of monkeys.  » She was terrified to see us. The monkeys attacked me when they saw that I was trying to take the little one away. She had severe injuries to her legs and forearms. “, testified a policeman to the local press.

According to the director of the hospital where she was taken, she behaved like an animal. She walks on her four legs and eats on the ground with her mouth. “, also relayed the Guardian.

Was all this true? No, explains Sarvajeet Yadav, one of the officers who found her, to the Indian Express site.  » There were no monkeys. She wasn’t naked and she didn’t use her hands to walk. I don’t know how these stories spread « . In reality, the facts are sadder and it would be a story of neglect and abandonment.

The authorities thus explain that the girl of about ten years would have been abandoned by her family, because of her sex and her mental handicap probably a few days before her discovery.  » If she lived among the monkeys, it could only have been for a few days, not for a long time. “Explains another officer who also specifies that she had been found not in the middle of the forest, but along a road near the forest.  » It is not possible that a little girl spends years in a forest and that no agent nor the hundreds of cameras installed for the security or the census of the animals spot hernt”.

As for his crawling walk, it is a simple practice of imitation.  » At first she was crawling, but now she walks normally, which means she hasn’t been in the jungle since birth. She could see monkeys howling or eating during her stay in the forest and she imitated them, as any child her age would. concludes DK Singh, the hospital’s chief medical officer.