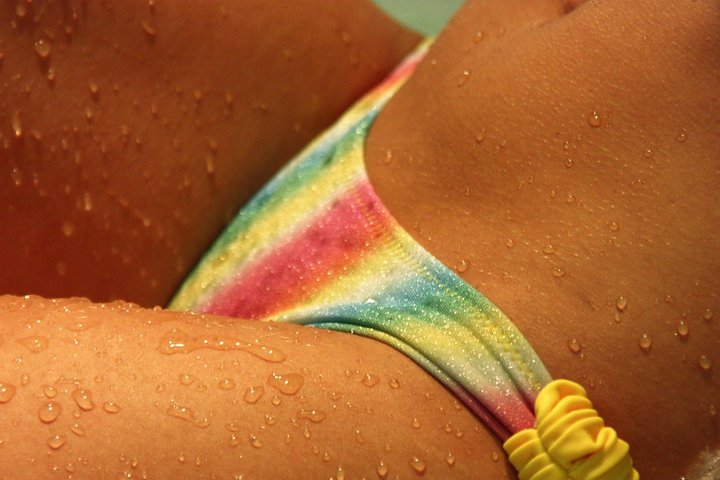 A recent study published in the journal Sexually Transmitted Infections suggests that pubic hair removal is associated with a higher risk of transmitting sexually transmitted infections (STIs). The risk would increase even more in the followers of integral and very frequent depilations.

We know that unprotected sex promotes the transmission of sexually transmitted infections, but are there other factors? Researchers at the University of California (United States) have studied – so to speak – the removal of pubic hair, the practice being increasingly associated with criteria of cleanliness/attractiveness. With a panel of 7580 American adults made up of 56% men, the researchers were able to collect certain data, including the frequency and intensity of their hair removal (total or partial).

For their study, the researchers considered as “extreme epilators” those who waxed their entire pubic hair at least 11 times a year and as “very frequent” epilators those who waxed daily or every week. The study first revealed that more women (84%) than men (66%) had already removed their pubic hair. Of these people, 17% were “extreme” epilators and 22% “very frequent” epilators. Overall, people who epilated were younger, more sexually active, and had had more sexual partners within a year or in their lifetime. The number of extreme epilator partners was the highest.

In total, 13% of the participants, or 943 people, declared having already contracted an STI (herpes, HPV, syphilis, molluscum, gonorrhea, chlamydia, HIV). Overall, waxing was associated with an 80% increased risk due to more risky behaviors. The intensity and frequency of hair removal also played a role: among extreme or very frequent hair removers, their practice of hair removal was associated with a risk multiplied by a factor of 3.5 to 4, in particular for infections that occur by skin contact (herpes, HPV). Indeed, successive hair removals cause irritation and microcuts which would promote the proliferation of bacteria, especially in this hot and humid environment.