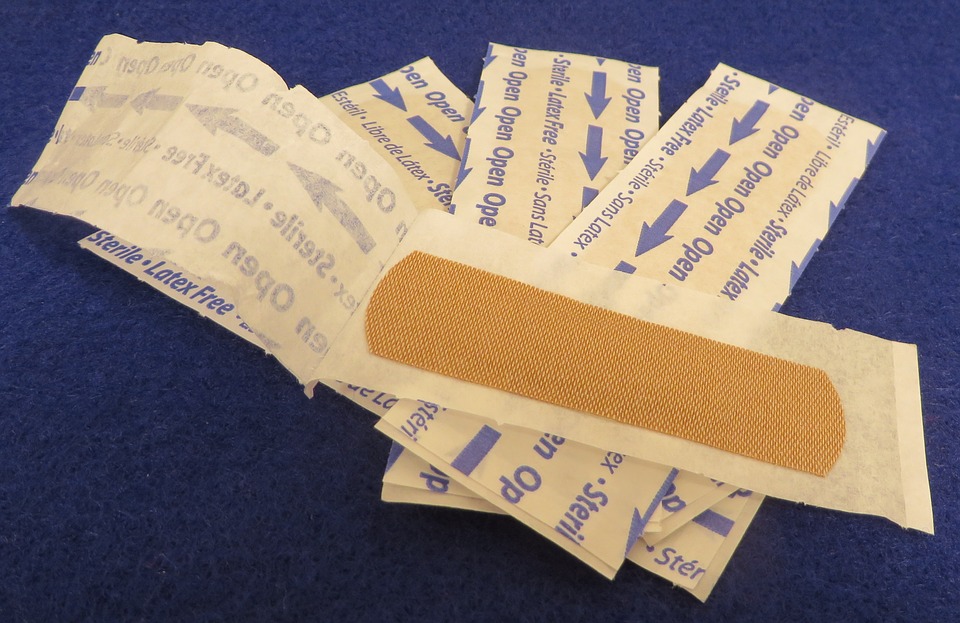 Stupid challenges, the history of social networks has dozens of them and if some are harmless, others are dangerous. The latest? That of combining salt and ice on the skin, a practice that even firefighters and police are trying to prevent on the Web. A word of advice, don’t try it!

Is boredom the cause of the appearance of this kind of challenge, each more daunting than the other? In his daily column on RTL, Pascal Praud evoked this new fashionable challenge:

“Adolescents sprinkle their arm with salt and apply one or more ice cubes to it. It’s painful. They film themselves. You have to hold on as long as possible at the risk of burning your skin, sometimes second degree. »

Distressing, a qualifier that fits so well with this practice, the aim of which is to break endurance records while the temperature of the skin can still drop to -20° under the effects of ice and salt. combined. Second degree burns, but also deep frostbite are to be deplored. Coming from the United Kingdom, the phenomenon taken up by the Americans then spreading to the rest of the world as far as France created a buzz.

This practice worries the authorities. Thus, the gendarmes and firefighters are trying to do prevention with young people and parents, as evidenced by the tweet below:

Pascal Praud summarizes quite well the era in which we live by declaring that it “replaced adventure novels with mobile phones, ball sports with virtual games and Latin lessons with Facebook challenges « .

If the stupidity of youth has always more or less existed in order to have its own experiences and then settle down, the fact is that nowadays, social networks involve staging, competition and the notion of reward by “views and green thumbs” you might say.

Perhaps through these challenges showing a partly idle youth, we could criticize our society. « In a world that is no longer anything but commercial, where all utopias are dead and where there is nothing or almost nothing left to transgress, it is boredom that kills the most », wrote Marie Delarue for Boulevard Voltaire.