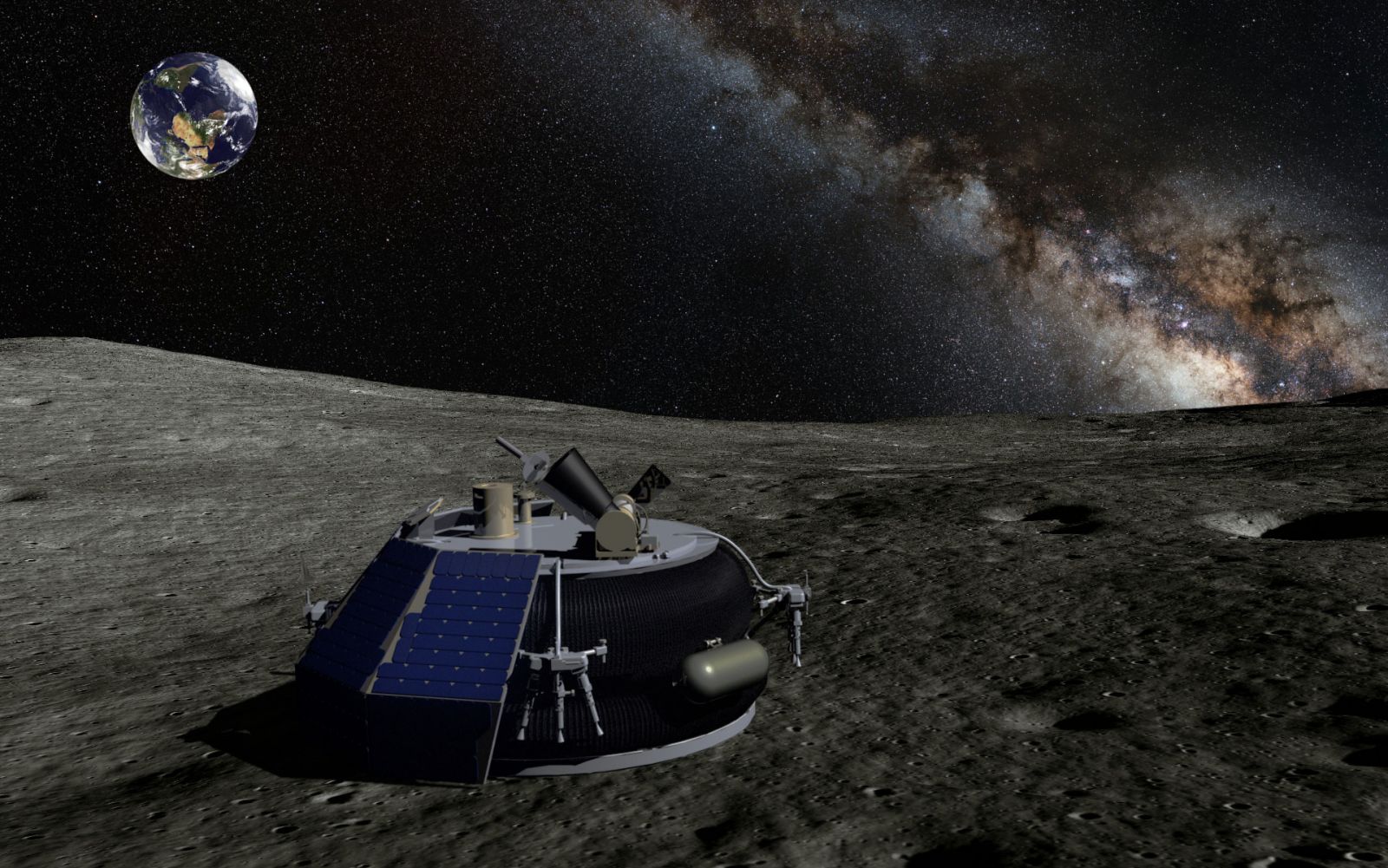 US officials could very soon approve the first-ever private space mission to go beyond Earth orbit to the Moon, as recently revealed by the wall street journal.

It is the American company Moon Express which would be on the verge of clearing the biggest regulatory hurdle, namely obtaining the approval of the American government, and could thus launch the very first private space mission to go beyond the world. earth orbit. A mission that could take place in the second half of 2017 in the direction of the Moon, where nine kilos of scientific equipment, including a telescope, would be sent.

» We have become de facto pioneers« , because  » so far, extra-orbital missions have all been public“Moon Express CEO and founder Bob Richards told The Wall Street Journal. This first approval, which should be issued in a few months, would lay the legal foundations for future private projects in space such as asteroid mining, the extraction of lunar resources or the first unmanned flight to Mars by SpaceX from 2018. .

Moon Express is one of 16 companies competing for the Google Lunar X Prize, an international competition organized by the X Prize Foundation and sponsored by Google, which promises $30 million to the first private company capable of sending a vehicle to the Moon, to roll it 500 meters and transmit high-definition images to Earth.

If it were to obtain government approval, Moon Express would become the first company to « benefit » from the Space Act, passed by the US Congress in November 2015, which allows US companies not only to prospect for water and metals from asteroids and planets, but also to extract and sell them. In short, to appropriate the raw materials of space. This Space Act replaced the 1967 Space Treaty, which enshrined the principle of “non-appropriation of space and celestial bodies”.