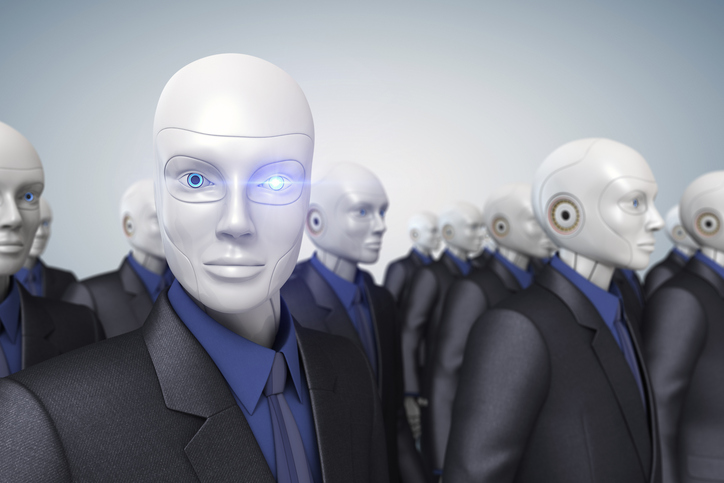 This is a great world first: the very first summit of robots organized in the flavor of the “Olympic Games” since these will take place the same year as the famous sporting event. The organization of this summit naturally falls to Japan since in the country, robots have been popular for a long time!

The first Global Robot Summit will take place in Japan’s Fukushima and Aichi prefectures, an announcement made by Economy Minister Hiroshige Seko who also said:

“We want to check how robots will act in a future society and what impact this will have on our lives. »

This event will notably include a competition bringing together companies from all over the world. It will be a question of testing the various robots which will be classified in various categories such as the tertiary sector (services), industrial production or the fight against natural disasters.

With regard to the fight against disasters and other cataclysms, the robots will be evaluated as part of a search for injured persons intervening after a road accident in a tunnel or even after a disaster having occurred at an oil refinery.

No date has yet been set, but it should be soon. Japan, the country where the first robots designed for human contact made their appearance, quite naturally welcomes this new kind of competition. The craze that robots arouse in Japan certainly found a new impetus a little over two years ago, when the Toyota firm sent a company robot called Kirobo equipped with artificial intelligence into space. , aboard the International Space Station (ISS).

Here is the famous Kirobo robot talking with Japanese astronaut Koichi Wakata on the eve of the 2013 Christmas holidays: