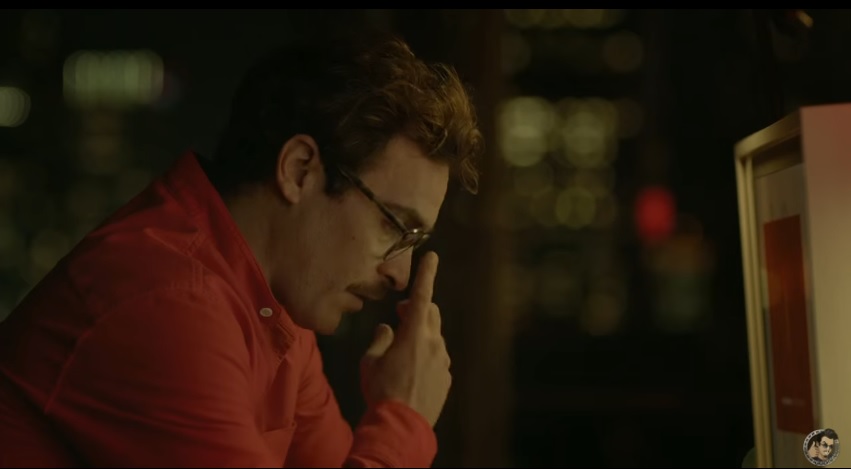 The notion of a romantic relationship between man and machine has been the subject of debate in recent years. The film Her, produced in 2013, also deals with this subject by showing how attached a man can be to a digital entity. The same type of intelligent system present in the film is now a reality, designed by an American start-up.

On March 19, 2014, the date of the release of the film Her in French cinemas, the Huffington Post wondered if such an artificial intelligence could exist. Presented in the film as a simple personal assistant, the AI ​​Samantha nevertheless displays skill levels never before achieved in reality, concerning voice recognition, natural language understanding, voice synthesis, dialogue, reasoning, as well as planning and of course learning.

The current AIs embedded in computers and smartphones, such as Siri, Cortana, or even Alexa, obviously do not come close to Samantha. What was attributed to Science Fiction, however, is now reality, according to the Futurism site, which explains the journey of an American start-up called Asteria. This company would have developed an intelligent system similar to that observed in the film Her.

The Asteria AI is then presented, by its designers, as a daily companion, like Samantha, making the link between our physical life and our virtual life, taking into account our data, our contacts, our purchases on the Web and other habits. online, just like the journeys made and the social relations maintained in reality.

Transportable everywhere, Asteria is available to be called upon at any time and for almost anything. It is therefore possible to ask him to help him organize our day, or even allow him to observe our social relationships and our health, in order to obtain opinions. It’s also possible to help her learn about our world, which should be able to foster a deeper relationship between the two, like in the movie Her.

Currently available for online pre-order, the Asteria AI is currently limited to 300 copies for $299. The marketing of the product should take place from 2017.

Here is the official trailer for the movie Her: