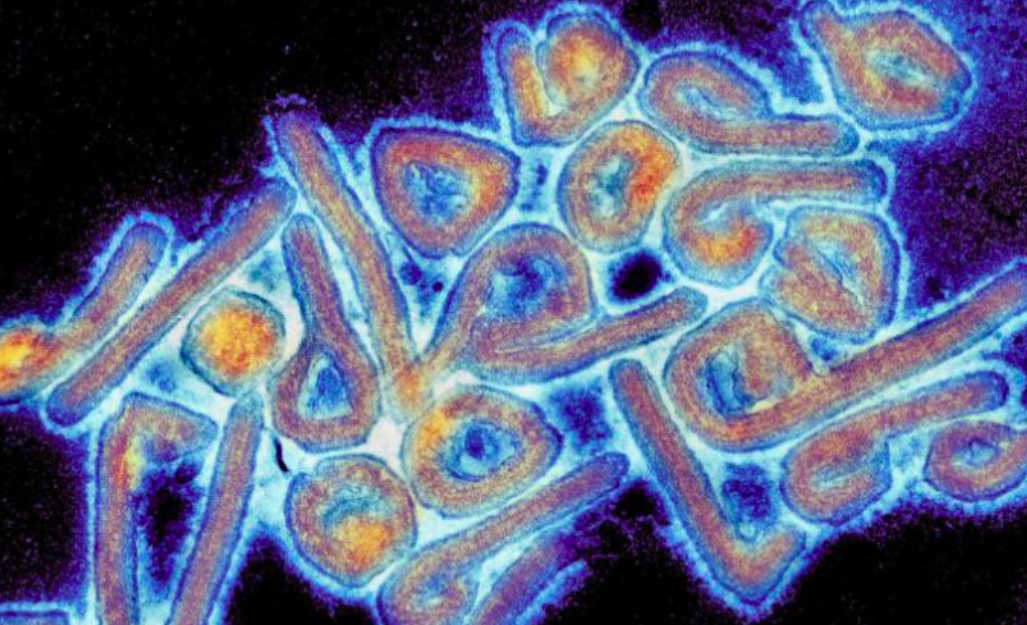 Contrary to the collective imagination, the scariest animals are not necessarily the deadliest. While our eyes naturally turn to shark or lion attacks, far more dangerous organisms constantly threaten us. Invisible, certain viruses and bacteria wreak havoc on the human species. Here we provide an overview of 15 of these deadly microorganisms.

This bacterium is not strictly speaking fatal. On the other hand, it is involved in many pathologies and is resistant to most antibiotics. The main concern posed by Staphylococcus aureus for human health is that it can be found almost anywhere: in the air, in water, but also in food. This poses a real problem in hospitals, where the bacterium has free rein to quickly infect the most weakened people, by simple ingestion.

The bacterium Nesseria meningitidis, commonly called « meningococcus », is the main cause of the onset of acute meningitis, a fatal disease for humans. Lodging in the envelopes of the brain, it causes high fevers and the appearance of haemorrhagic spots under the skin. Antibiotic treatment is possible but must be carried out quickly after symptoms appear. In addition, meningococci have a significant epidemic potential: patients with meningitis are therefore closely monitored to avoid any contamination.

Hepatitis refers to an inflammation of the liver caused in most cases by viruses. Among them, the “hepatitis B” virus is one of the first to have been identified, but also one of the most dangerous and contagious. Even more virulent than HIV, hepatitis B is transmitted through sexual contact or blood contact. To date, there is no effective treatment for this disease, which can develop into a chronic disease in one out of ten people. The latter do not show any apparent symptoms but can still infect other people.

Rabies is a deadly disease that still affects 55,000 people a year. The virus is transmitted by the bite of an infected animal, present in its saliva. In humans, the virus directly attacks the nervous system and modifies its functioning. It thus causes the cessation of vital functions for the body and systematically leads to its death when it is not treated in time. Fortunately, there are effective ways to fight the disease, but the simplest is still to get vaccinated! 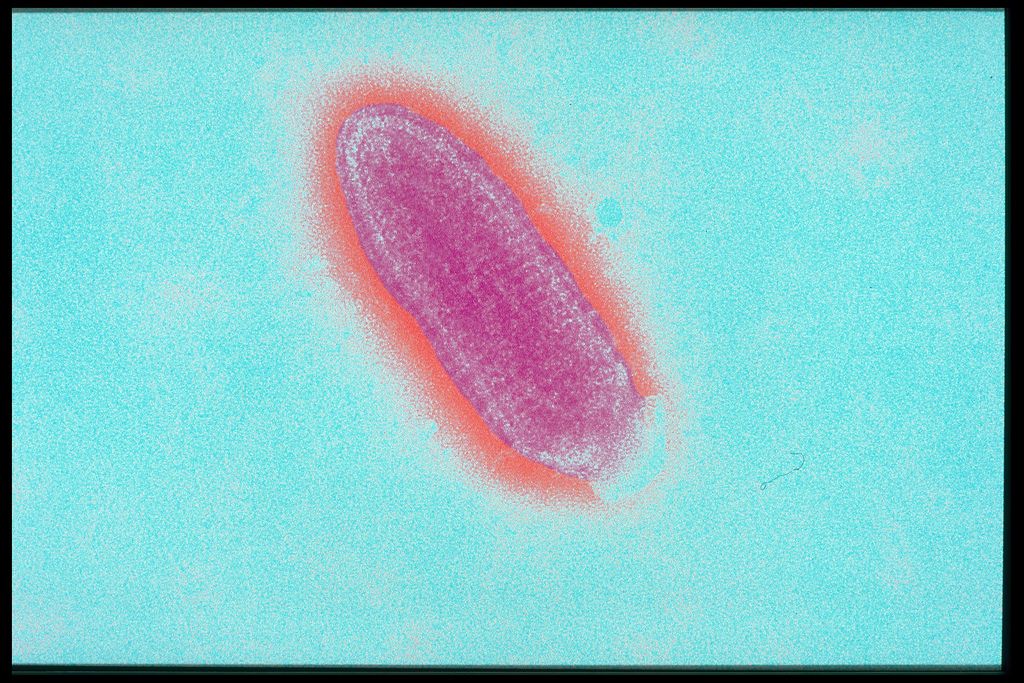 The plague is a famous disease that has long frequented our history textbooks. However, the bacterium at the origin of this disease is still rife in certain countries. A disease affecting rodents, it can be transmitted to humans by the bite of insects that have bitten an infected rat. In the so-called “bubonic” plague phase, the glands become inflamed. In 20 to 40% of cases, the buboes retract and the disease disappears. In other cases, the disease can progress to “septicemic” plague, which is deadly and highly contagious.

The bacterium Bacillus anthracis is responsible for anthrax, a disease that can take many forms. The cutaneous form (entry of spores through a cut) is the most frequent but also the least dangerous. On the other hand, the intestinal (ingestion of contaminated food) and pulmonary (inhalation of spores) forms are more dangerous, and almost always fatal in the absence of treatment.

The term hantavirus designates a family of viruses mainly targeting rodents, but which can accidentally infect humans. The hantavirus are responsible for the appearance of very violent haemorrhagic fevers or HPS (Hantavirus Pulmonary Syndrome), often resulting in the death of the host. The virus is transmitted by ingestion/inhalation of saliva or droppings of contaminated rodents, more rarely by bite. On the other hand, no case of transmission from one human being to another has been observed.

Malburg hemorrhagic fever is a viral disease caused by a virus similar to the Ebola virus. In 80% of cases, the Malburg virus kills its host less than two weeks after the onset of symptoms. Transmission from one man to another is however very rare, requiring very close contact between individuals and ingestion of saliva, urine or excreta.

This virus is responsible for the appearance of dengue fever, also called “tropical flu”. The disease is transmitted by the bite of certain mosquitoes of the genus Aedes and infects up to 50 million people each year. In some patients, dengue fever progresses to dengue hemorrhagic fever, leading to complications. Although potentially less dangerous than some of the diseases mentioned above, dengue fever has been on the rise for several years, and is beginning to reach Europe.

Briefly mentioned in this slide show, the Ebola virus deserves a few lines of attention. After all, it is nothing less than one of the deadliest viruses for humans. To date, there is no effective treatment or vaccine against the disease, which is transmitted by direct or indirect contact with a biological fluid of an infected individual. Anti-infective precautions are therefore extreme: gloves, protective glasses or even overalls are mandatory to avoid any contagion.

Also known as the ‘1918 flu’, the Spanish flu is infamous for infecting 500 million people, or half of the world’s population at the time. We do not know much about this disease, except that it is a very virulent strain of H1N1, and that it carried away between 30 and 100 million people, according to estimates.

This bacterium synthesizes a toxin responsible for botulism, a disease generally resulting from food poisoning. Very resistant, this bacterium causes a blockage of nerve communication, which can lead to paralysis of the limbs. Botulism can be fatal if left untreated and is particularly dangerous in children.

Tuberculosis may have almost disappeared in France, but it continues to kill nearly 2 million people each year in the rest of the world. This lung disease is transmitted by inhaling airborne droplets contaminated with the bacteria. Mycobacterium tuberculosis. Less than 10% of those infected develop disease, but the WHO (World Health Organization) estimates that the disease tends to spread. An antibiotic-based treatment against tuberculosis exists, but is very long and heavy for the body.

The H5N1 virus is responsible for cases of avian flu, a disease mainly targeting birds but also transmissible to humans. The virus is fatal in 60% of cases, but one trait makes it particularly dangerous: our immune system is not used to fighting this viral subtype. Today the virus is not yet eliminated, but the WHO remains particularly attentive to the development of the disease, prevention remaining the most effective means of combating avian flu.

The mode of action of HIV is well known. HIV is a retrovirus, transmitted by blood or sexual intercourse, causing AIDS (Acquired Immunodeficiency Syndrome). No treatment can completely eliminate HIV from the body, however it is still possible in some cases to prevent the virus from multiplying further. It is estimated today that more than 37 million people are infected with HIV, including 6,200 new cases each year in France.