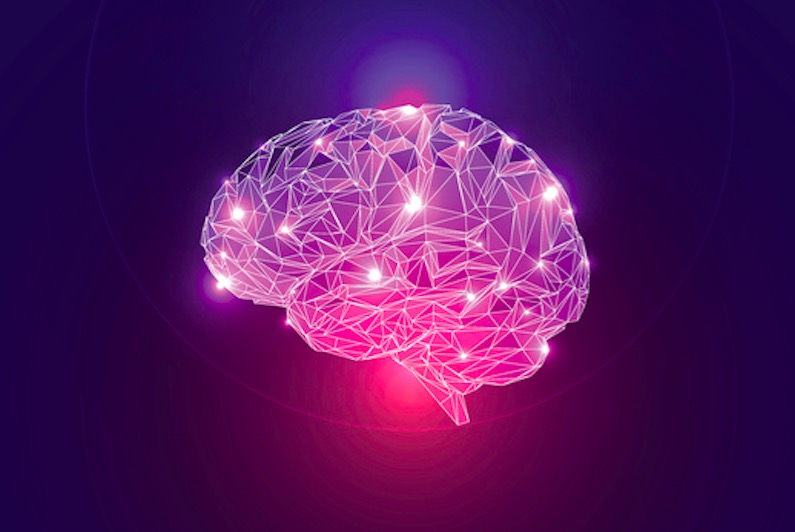 What parts of the brain are involved when we dream? Researchers from the University of Wisconsin-Madison announce that they have identified a new “hot zone” located at the back of our brain.

We experience between four and six dreams a night, although most of us don’t remember them when we wake up. And if the dream will probably always retain a small part of mystery, research nevertheless allows us today to better understand How? ‘Or’ What and when we dream and could one day lead to ways to manipulate dreams, especially for people with nightmares or insomnia. An international team involving Swiss, Italian and American researchers has recently taken a step further towards understanding this strange world by isolating an area at the back of the brain: a « signature » of dreams.

In the journal Nature Neuroscience, the researchers explain that they used high-resolution electroencephalography for this study. It is a technique for localizing brain activity with high precision. A total of 46 volunteers were recruited for the study. They were then invited to sleep, wearing caps made up of 256 electrodes which enabled the researchers to measure the brain activity of the participants. These were then woken up and then asked about their dreams at different times of the night and the researchers then compared the brain activity of the periods when the subjects explained having dreamed and the periods when they claimed not to have had experiences. .

The researchers then identified an active posterior zone of the brain which they baptized “posterior cortical hot zone” and which would be a “signature of the dream” according to the researchers. This newly identified area brings together several brain areas already known according to Francesca Siclari, from the Center for Investigation and Research on Sleep at the CHUV in Lausanne. After identification, the researchers were able to track activation in this area of ​​the brain in real time in a second experiment. They were able to predict the presence or absence of dreams with almost 90% accuracy.

Finally, the researchers analyzed the brain activity during sleep of seven participants accustomed to giving a detailed account of their dreams. They were able to observe that the zones activated when the subjects dreamed of certain contents (faces, movements, language, spatial aspects, thoughts) were very similar to the zones which are activated in wakefulness when these same contents are perceived. This shows that dreams recruit the same brain areas as our experiences during wakefulness.