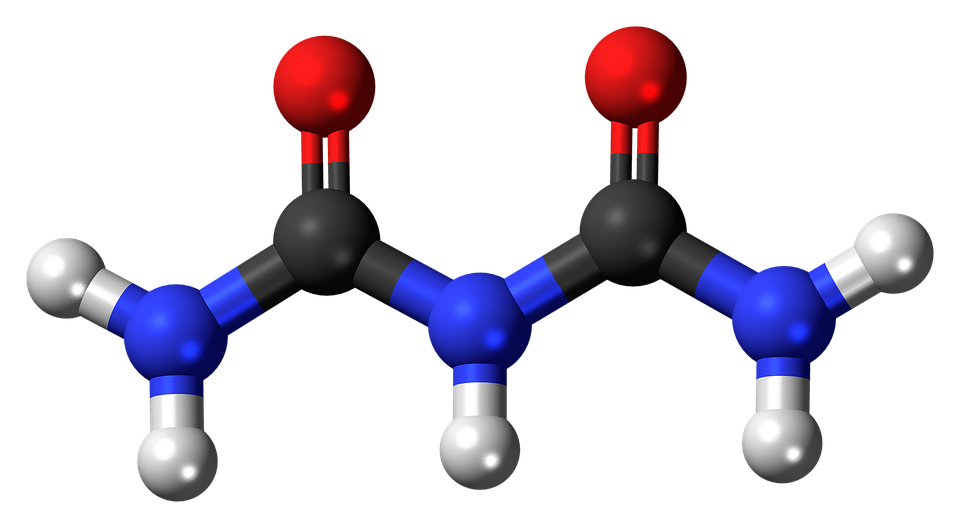 A team of researchers from Stanford University and the Department of Energy’s SLAC National Accelerator Laboratory decided to  » play with molecular LEGOs « . Using small pieces of diamonds called diamondoids attached to sulfur and copper atoms, the researchers were able to create a conductive nanowire just three atoms wide. A new technique that could be used for a wide range of applications (including piezoelectric energy generators) that converts motion into electricity (in other words, tissues that generate electricity), opto-electronic devices such as light-emitting diodes (LED) or superconducting materials that conduct electricity without any loss.

In the world of the infinitely small, unexpected phenomena occur when materials combine artificially. This is particularly the case with this nanowire whose components are assembled automatically in half an hour thanks to the sheer force of van der Waal — a low-intensity electrical interaction between atoms that overcome the steric repulsion — as evidenced by this animation which shows us molecular building blocks. Each block then consists of a diamondoid — the smallest piece of diamond possible — attached to a sulfur atom and a copper atom (yellow and brown spheres). The copper and sulfur atoms form a conductive thread in the center and the diamondoids form an insulating outer shell around it.

» Although there are other ways to obtain self-assembled materials, this is the first nanowire with a strong crystalline core that exhibits good electronic properties. “, notes Nicholas Melosh, associate professor at Stanford and co-author of this study published in the journal NatureMaterials.