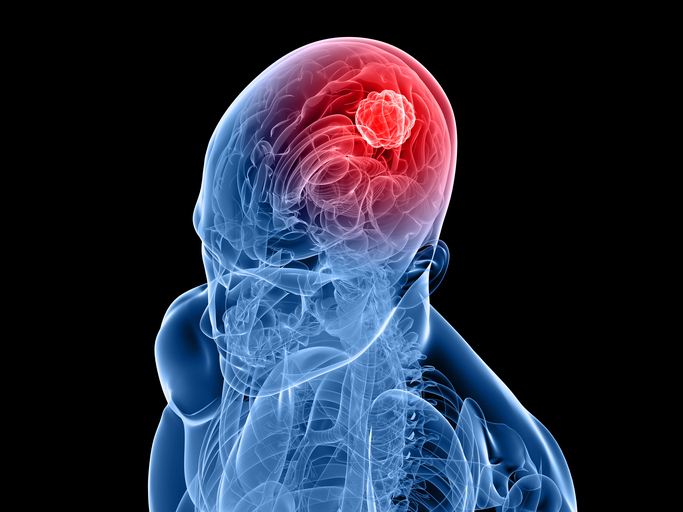 A team of researchers from several American universities have succeeded in developing a computer program that can locate incipient tumors even before symptoms appear in the patient.

It is usually the appearance of specific symptoms that prompts a patient to undergo screening, before a form of cancer is detected in him. Early detection is essential in increasing a patient’s chances of survival and a specific program could soon allow the detection of cancers much earlier.

Researchers from the University of California, Los Angeles and the University of Southern California have developed CancerLocator, a computer program that can identify and locate a tumor even before symptoms appear by detecting DNA tumors in blood samples.

In a first study, CancerLocator was able to diagnose lung cancer and breast cancer in 80% of cases. As Motherboard explains,  » each piece of DNA has a unique arrangement of chemical elements called “methyl groups”; they indicate whether genes are turned on or off and whether the action of a specific gene has been interrupted within a cancer cell « . By analyzing this, the program will be able to detect an incipient tumour, but also locate its source.

» It’s kind of a message in a bottle. This cell-free DNA floating around in the blood can tell us the secrets of the cell or organ it came fromt,” says Jasmine Zhou, professor of pathology at the University of California and co-author of the study.

To teach the software to recognize which signatures were normal and which were not, the researchers used data available in the Cancer Genome Atlas database. The more the data will be used and the knowledge increased, the more the program will be capable of precision in the diagnoses, in the manner of the machine learning.

As Jasmine Zhou explains, in addition to detecting and locating tumors early, CancerLocator could help determine personalized treatment options, monitor the effectiveness of a drug and alert to a possible recurrence, again in a earlier.  » Our long-term goal is to develop a generalist screening tool. The potential benefits would be huge “, she concludes.