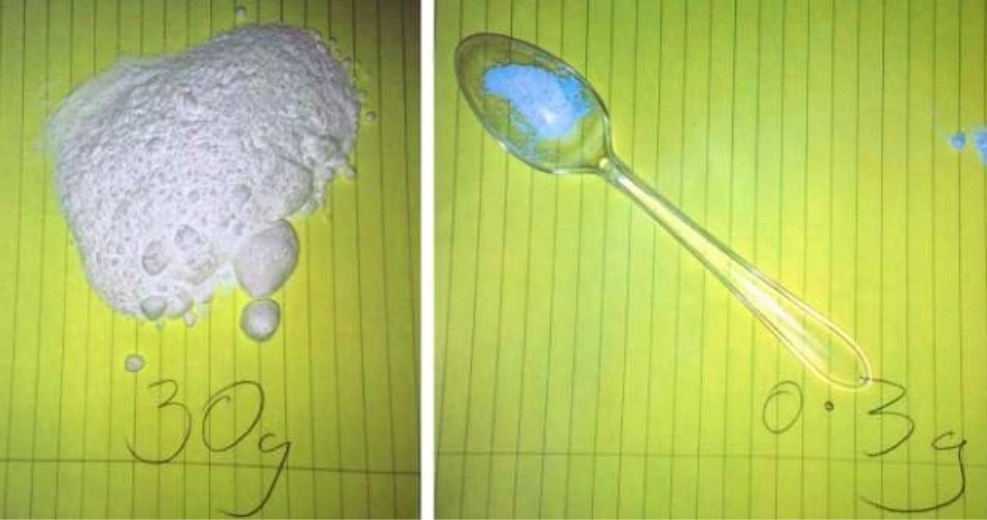 In a University of Newcastle (England), two students who agreed to play guinea pigs for a scientific experiment came very close to losing their lives after a miscalculation that caused them to swallow a lethal dose of caffeine: the equivalent of 300 coffee mugs!

Indeed, a gross miscalculation could have cost the lives of the two guinea pigs. They received a dose of caffeine one hundred times higher than originally planned. After experiencing violent side effects, they had to spend several days in intensive care during which they also lost more than ten kilos each.

A typical cup of coffee contains about 0.1 grams of caffeine. For the sake of the experiment, a dose of 0.3 grams of caffeine should have been given to them in a mixture of water and orange juice. Except that by mistake, it was a dose of 30 grams that they received. Now fully recovered, Alex Rossetto and Luke Parkin survived thanks to their excellent physical condition, according to Judge Farrer of the Newcastle Court of Justice who on Thursday January 26 sentenced the University to pay a fine of 400,000 pounds sterling ( approximately 470,000 euros).

» The university has failed in its duty to ensure the safety of its students “, he judged. For its part, the University reacted in a press release: The University is sincerely sorry for what happened. It was an isolated incident. We reacted quickly to what happened « .

For information, the only man to have succumbed so far to a caffeine overdose died after ingesting 18 grams of caffeine.