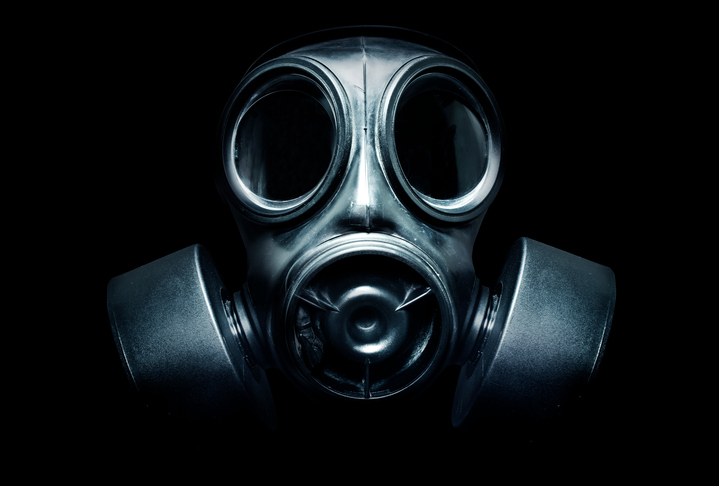 Chemical weapons are a shocking way of waging war. These weapons, toxic to humans, have recently been used in Syria and many deaths have been reported. What should I know about this type of weapon?

On April 2, 2017, nearly a hundred people (including eleven children) were killed following a chemical attack in Khan Cheikhoun, a rebel and jihadist stronghold in the northwest. The attack, which also left 200 injured, raises the question of the toxic gases that make up such weapons. The daily newspaper Le Monde mentioned, among other things, sarin gas (mustard gas), a substance 500 times more toxic than cyanide, and took the opportunity to recall that these weapons have been used for a very long time by men.

And yet, this type of weapon has been totally prohibited since 1997! That year, an international treaty entered into force: the Chemical Weapons Convention. This did not prevent the terrible recent attack, but also another that occurred in 2013, still in Syria.

These chemical weapons are separated into several categories, including the most vicious, that of nerve agents, that is to say those that attack the nervous system. For example, there is e tabun, soman and of course, sarin gas. These neurotoxic weapons are also made with insecticides developed almost a century ago and chemical sub-components.

These products, which are in the liquid state at ambient temperature, are agents which can be diffused by means of ammunition of the shell or missile type. The resulting vapors are mostly odorless, tasteless and colorless. On top of that, a gas like sarin is very expensive to manufacture and very dangerous to store.

The effects on the human body can be devastating. Nerve agents are assimilated by the respiratory system as well as the skin, the eyes, but also the digestive tract. The consequences can range from simple sweating to paralysis of the body leading to cardiac arrest, through visual disturbances, vomiting or convulsions.

Human beings are vulnerable and totally helpless against this type of weapon unless they wear a tight suit and a gas mask, which is far from being the case when attacks of this type occur. Although there are antidotes for non-lethal gases, this does not prevent the victims from keeping serious sequelae.