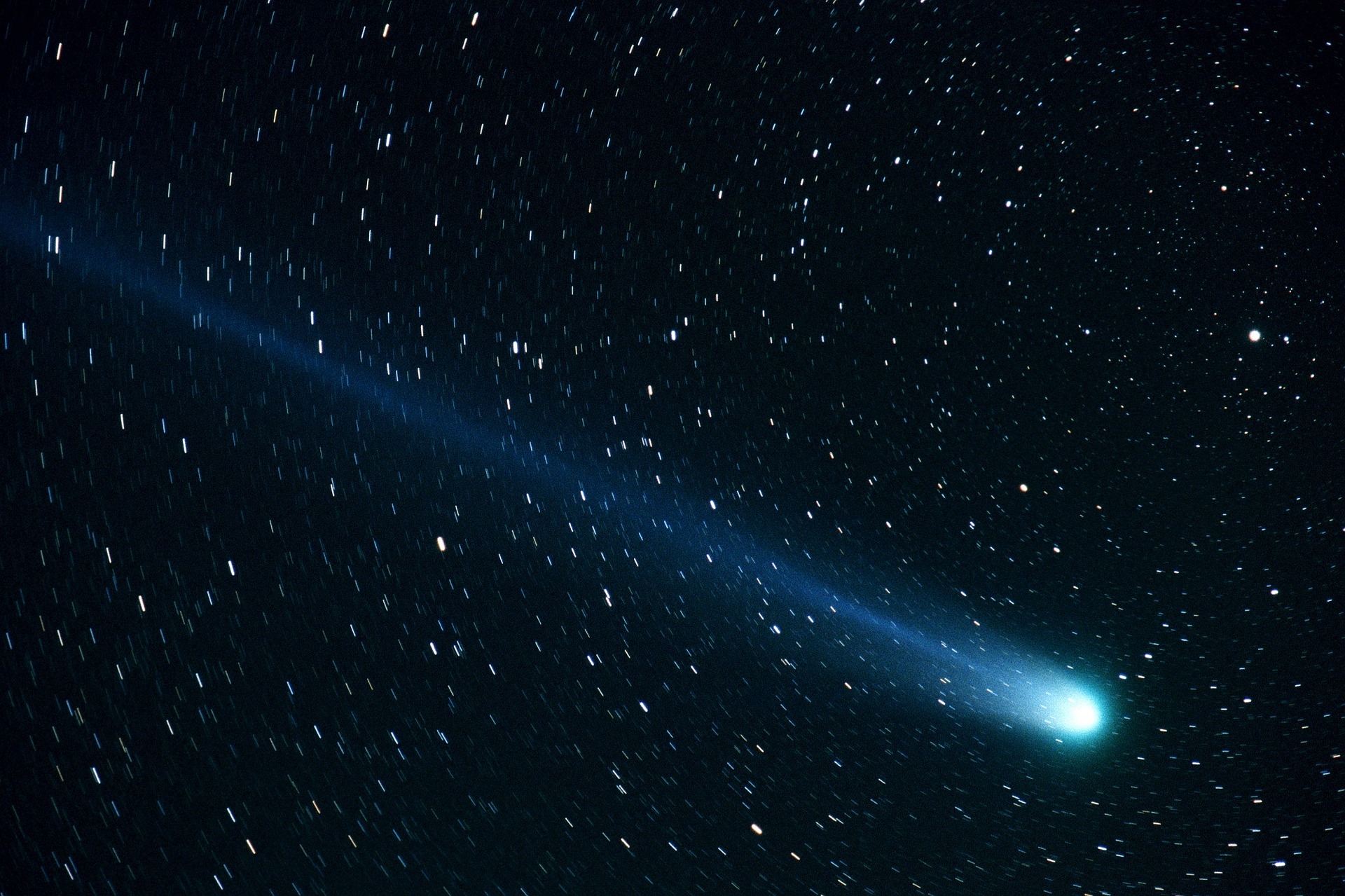 Passionate and curious about astronomy, grab your binoculars and telescopes. Comet 41P/Tuttle-Giacobini-Kresak will pass as close as possible to Earth at the start of spring, with a close orbit in particular on April 1st.

First detected in 1858 by Horace Parnell Tuttle, Comet 41P is a small body 1.4 kilometers in diameter that orbits the Sun in 5.4 years. The orbit being an ellipse, it passes relatively close to the Sun at 157 million km at its perihelion (point of the orbit closest to the Sun) then leaves much further, at more than 768 million km, near Jupiter . On its way, it therefore happens to visit us and it then becomes interesting to observe. This is the case at the beginning of spring 2017 and in particular on April 1st.

Until about May 15, the comet will have enough brightness to be observed with binoculars. Indeed, the announced magnitude is less than 8. Over the period from the end of March to the end of April, its magnitude could even drop below 6, which means that it could be visible to the naked eye! But on April 1, the view will be particularly good with its closest orbit to Earth since its discovery more than 150 years ago.

A fuzzy spot that stands out from the surrounding stars will then appear in the night sky (best is to wait until the Moon sets in the second part of the evening for late sets). This fuzzy aspect is due to the hair, a halo of gas and dust around the core. How to spot it? Here is a detailed map that you might find useful. Published by the Stelvision site, we see the position of comet 41P calculated from March 15 to May 20, 2017 (each of the positions below is calculated for 11:30 p.m.).