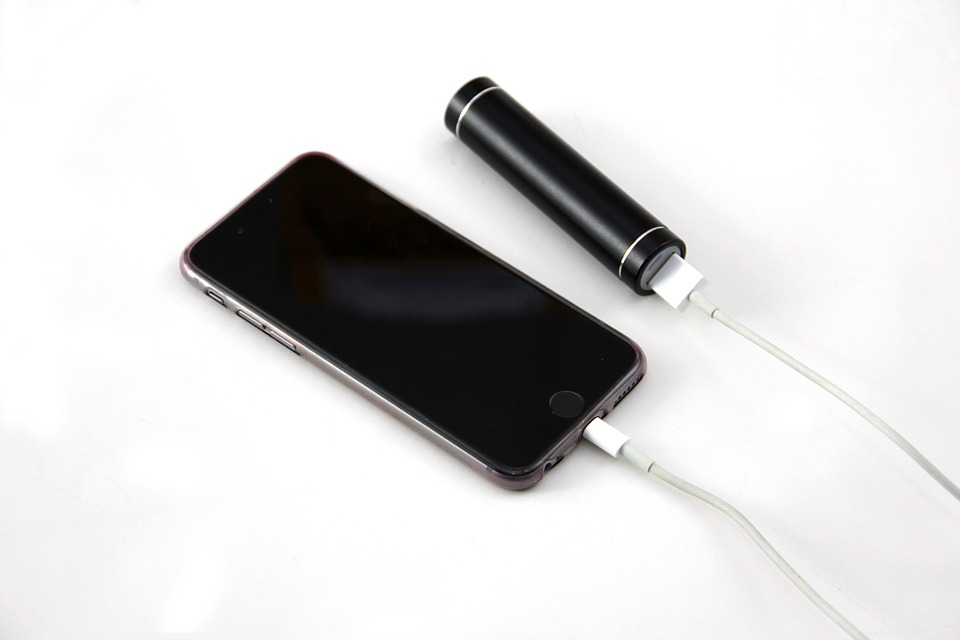 Hand Energy is a very interesting concept at a time when alternative solutions for producing energy abound. This charger, which can be considered as a mini-electricity generator, has the capacity to exploit the slightest of your gestures!

Renewable energies are now legion and exploit wind, water, sun or even wood. However, the movements of the human body can also be used and we think about it only too little, but this invention tends to prove it to us.

Hand Energy is a ball-shaped charger the size of a bocce ball. Coming from Ireland, this invention is simply brilliant. Each movement made by the body recharges the battery of the device and if the latter is connected (via USB) to one of your electronic devices, it will recharge it.

Portable batteries that come with smartphones are becoming more and more popular, but when these are discharged, they are no longer of much use. Hand Energy allows constant recharging and it is in this that the invention is revolutionary. Indeed, the charger equipped with a magnetic rotor can be transported everywhere and can be an infinite source of energy even when being far from major urban centers. Forget the battery failures of your smartphone, your music player or your tablet, for example during a trip or a camping trip in the mountains.

The concept is currently the subject of a crowdfunding campaign on the KickStarter platform. With 4 days left before the end of the operation, Hand Energy has already exceeded its objective of a few thousand euros, initially set at 50,000 euros. More than 715 contributors have been seduced by this invention. The device is available in presale for 69 euros.