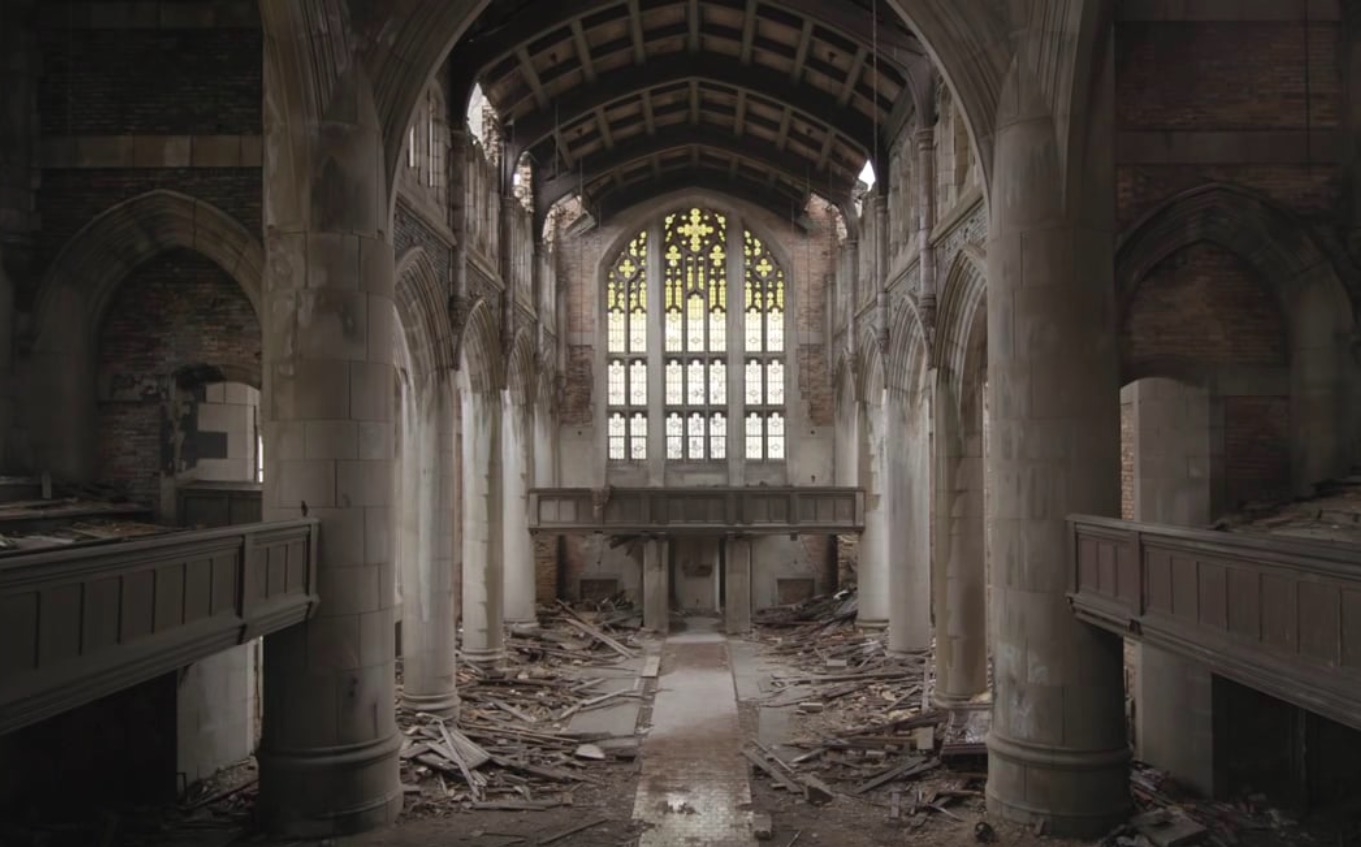 No, this is not a science fiction film, but the first visible images of the film Homo Sapiens could have come from such a cinematic genre. The director’s idea? Filming places in the world already abandoned by humanity.

Nikolaus Geyrhalter is an Austrian director to whom we already owe the horrible documentary Our Daily Bread released in 2007, dealing with the food industry. With his new film whose name is ironic, Homo Sapiensthe director continues to show us how the dehumanization of the world is underway.

In this film, it is not only a question of showing large empty spaces without people living there, but above all of concentrating places that act as vestiges of the passage of human beings which today seem completely forgotten by everyone. Homo Sapiens takes us to abandoned places in the former USSR (Chernobyl), as well as in Japan, in the cities of Fukushima where the tsunami and nuclear disaster of 2011 took place or in Nagasaki, the second city in the country hit by a bomb American atomic bomb in 1945.

The static images shot by Nikolaus Geyrhalter are breathtaking, but this beauty in no way erases the dramas and other disasters that took place in these places. On the contrary, it underlines them. Shops, stadiums and other places of leisure, hospitals, even downright ghost towns, the whole range of what constitutes the infrastructures hosting human life are (re)visited.

“Homo Sapiens manages to find beauty in destruction, each image being a skillfully lit and framed composition, emphasizing both the absence of humans and the fact that Mother Nature is gently reclaiming what was left behind. belongs to him » says The Hollywood Reporter.

Poetry and melancholy are undoubtedly part of this film which will surely find its audience. Lasting 1 hour 34 minutes, the latter increases in intensity as the magnificent shots follow one another.

Here is the movie trailer Homo Sapiens by Nikolaus Geyrhalter:

See also: the official website of the movie Homo Sapiens.