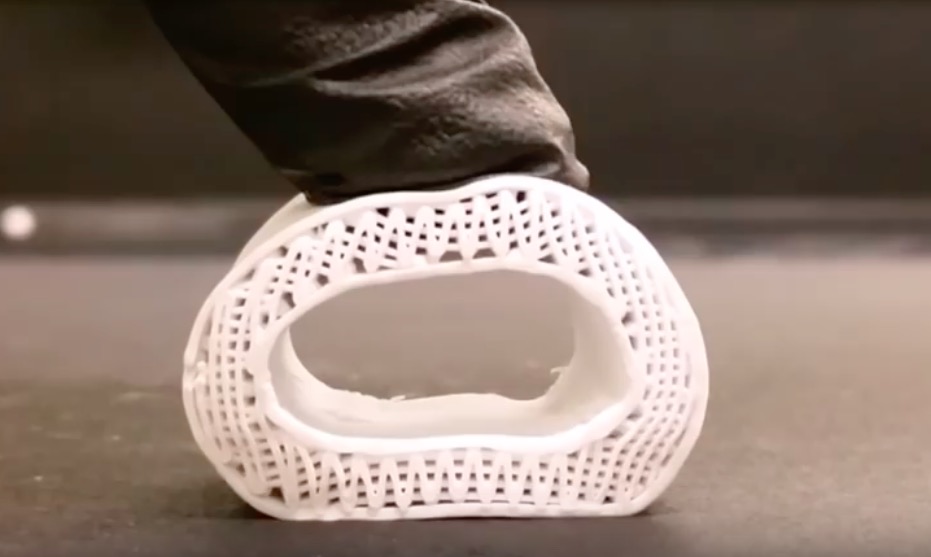 This is a great advance in the field of orthopedics. American researchers have achieved the feat of designing a printer capable of producing custom-made, synthetic and flexible bones. In terms of applications, the interest is very present: repairing fractures and placing dental implants.

This process is very interesting in terms of the expected prospects, and this, for a low cost. What represents a sacred advance in orthopedics is the fruit of the work of Ramille Shah of his team of researchers from Northwestern University (State of Illinois) whose work has been published in the journal Science Translational Medicine.

“Unlike other existing synthetic bone grafts, this new material is both elastic and very strong. It can also be cut easily,” says the researcher in a press release.

In France alone, nearly a million people are victims of fractures each year. Although in 90% of cases these fractures consolidate without complications, the remaining 10% are the subject of special attention when the application of a plaster cast is not sufficient.

Indeed, scientists have been working for years on effective solutions. In 2008, British researchers succeeded in manufacturing a kind of injectable paste capable of transforming into bone tissue and consolidating a fracture. However, US researchers have actually done better with this 3D-printable, custom-made hyperelastic bone. The latter is intended to replace the missing portion and regenerate the damaged tissue.

“The time to manufacture a custom-made implant for a patient could be as little as twenty-four hours. It could revolutionize cranofacial and orthopedic surgery and hopefully improve patient outcomes,” said Ramille Shah.

The tests carried out on macaques made it possible to refine the technique and optimize manufacturing times and no risk of rejection was observed. In terms of composition, the bone would have almost the same characteristics as human bone. It is indeed composed of hydroxyapatite powder, dentin and even human bone! Last element of the cocktail: polycaprolactone, a biocompatible and biodegradable polymer allowing the mentioned flexibility. Intended for orthopedics, this solution will also be used in dentistry.