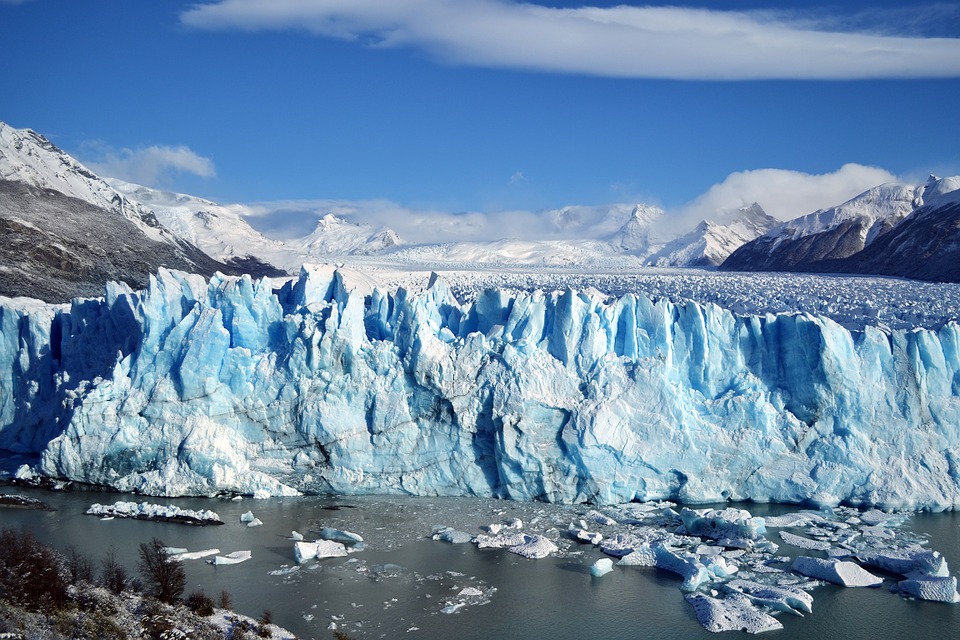 While West Antarctica has captured the attention of scientists when it comes to melting glaciers, a team of researchers looked at a glacier located east of Antarctica. According to them, it is capable on its own of raising the sea level by 3.50 meters globally if it were to melt.

The years pass and warm up, the glaciers melt and the sea level rises. While the ice of the Arctic is melting at a dizzying speed, that of the Antarctic is not to be outdone. If until then, it was the glaciers of West Antarctica that were at the heart of the attention of scientists, a team of Australian researchers focused on one glacier in particular, this time located at the East Antarctica: Totten Glacier.

In their study published in the journal Science Advances, these Australian researchers explain that the ice cap and the glaciers of eastern Antarctica are melting from below. It is indeed the lower layers that melt first and until then, they did not know how this phenomenon occurs or what are the main factors.

Antarctica’s ice sheets are extremely large, so much so that they extend beyond the edge of the land.  » Where the glacier and the water meet is a buttress of ice called a “glacial tongue” which prevents the ice attached to the continent from falling into the sea. « , teaches us Motherboard.

A team led by oceanographer Stephen Rich Rintoul of the Commonwealth Scientific and Industrial Research Organization in Australia set off on an expedition to Totten Glacier to make startling discoveries, including the destructive potential of a melting glacier.

Indeed, about 600 meters deep is a vast cavity 10 km wide, dug into the side of the glacier tongue. Further down, the researchers discovered the division of the cavity into two channels with a flow of hot water carving out the ice. At its base, this ice sheet is melting much faster than any other East Antarctic ice sheet of similar size. This is where the danger lies: according to the researchers, if the cap were to give way, the amount of ice that would spread in the waters would be so great that the water level would rise by more than 3.50 meters at the global scale.