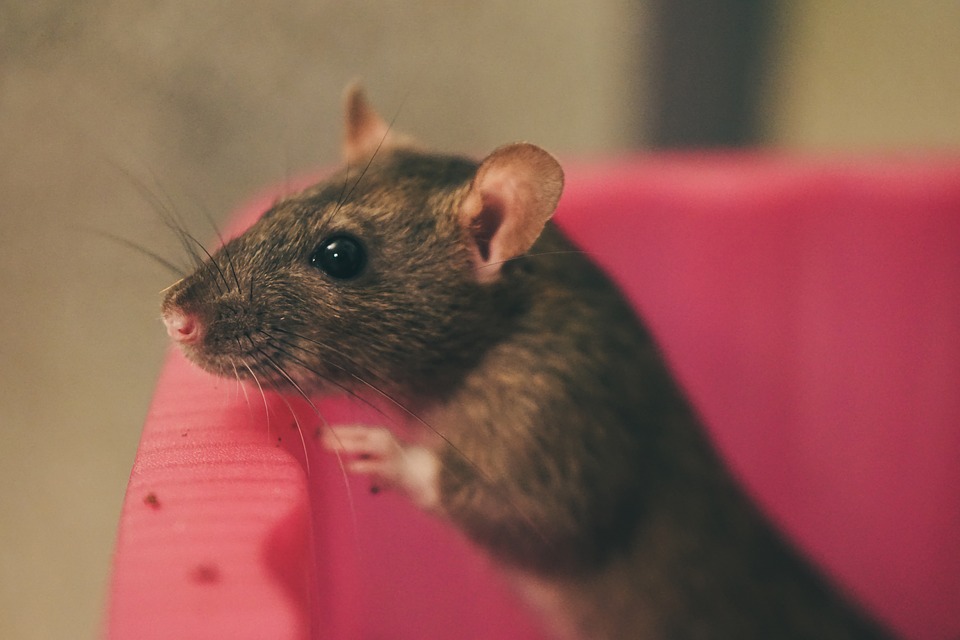 Do rats feel joy? It’s hard to say, but for the first time, scientists have managed to detect facial signs of joy in rats. It’s all about the ears, which not only become pink, but also relaxed and tilted to the side.

This is the first study designed to look for positive emotions on the facies of rats such as pleasure or cheerfulness. So far, the majority of studies of rat facial expressions have focused on pain, including showing that rats nearly close their eyes, flatten their nose and cheeks, and tilt their ears back when in pain.

» Recognizing pain or joy in an animal could allow, especially people who own an animal, to give them better care says Luca Melotti, animal behavior expert at the University of Bern, Switzerland, in the study published in the journal PLOS One. To determine if the rat possesses a « happy expression, » these researchers tickled the subjects and photographed their facial expressions immediately. Indeed, previous studies have shown that rats particularly like to be tickled, ask for more and emit a « laugh » not perceptible to the human ear.

They compared the rats’ facial expressions after being tickled with their facial expressions obtained after another experiment, exposure to an unpleasant sound. Two criteria varied according to the situation, each time in relation to the ears. After being tickled, and therefore happy, these became much more pink than when they were stressed. But this does not necessarily mean that it is an expression of joy, since it could be due to a higher blood flow. Another sign, a tilting of the ears to the side, totally relaxed. This indicates  » relaxation of the muscles controlling ear movement during the positive experience, which costs less energy compared to situations requiring alertness “, explain the researchers.

However, it remains difficult to define “joy” in rats.  » Even though we know that animals feel emotions, it’s hard to know if they feel them the same way we do. “, tempers Luca Melotti, relayed by National Geographic.

» Animals use easy expressions to communicate with their peers says Bridget Waller of the University of Portsmouth, UK.  » But we found a lot more similarities to the man than we thought. « .

The researchers now hope that this study will serve as the basis for further research on positive emotions in animals.  » We need to use what we already know about the behaviors of these animals “, explains Marc Bekoff, professor of animal behavior at the University of Colorado, in the United States, who is fighting for a sharp drop in the use of animals in laboratory research.