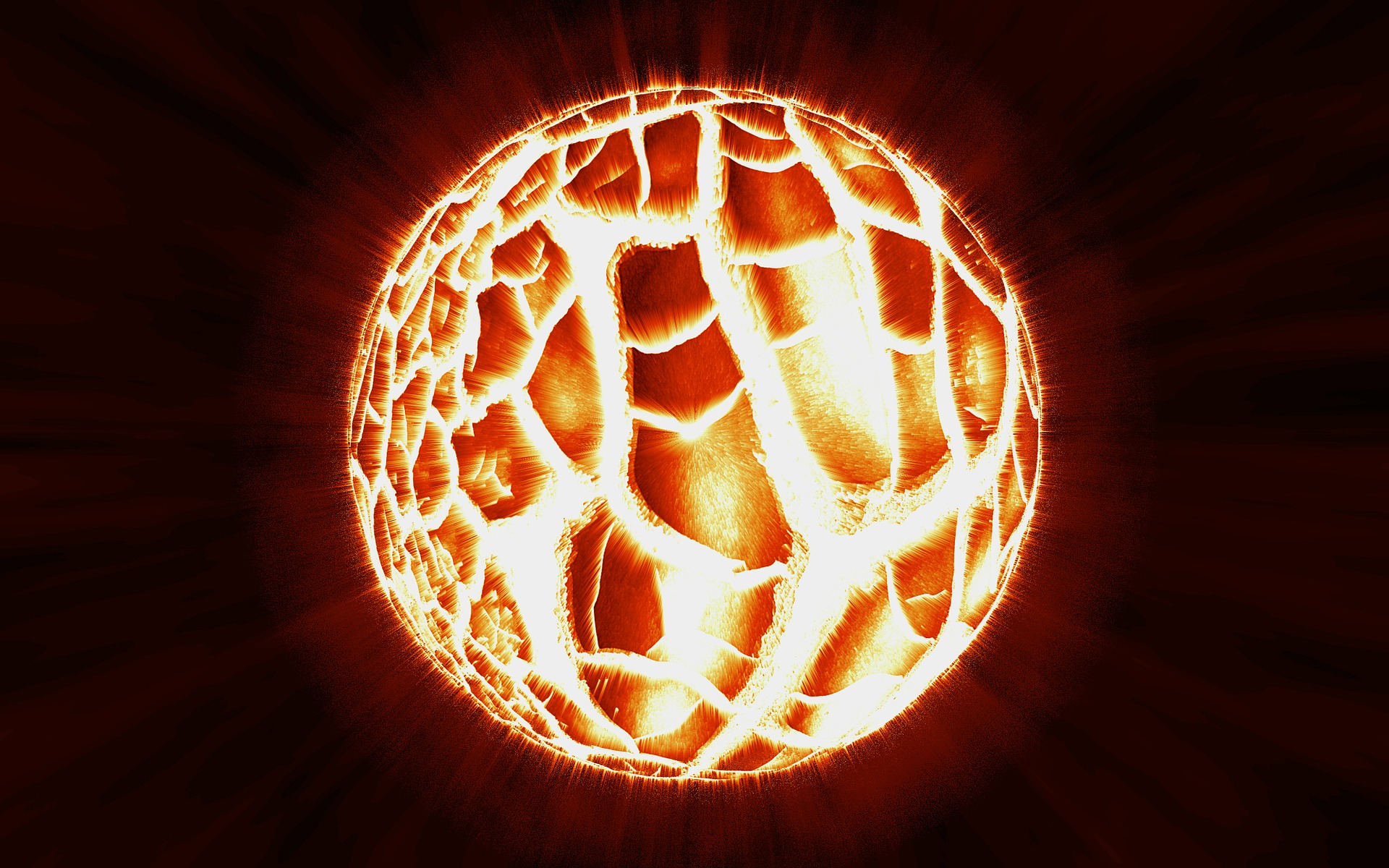 Thanks to the analysis of images captured by NASA’s Kepler space telescope, astronomers have been able to observe a supernova at an early stage, that is to say the first moments of the explosion of a star, and are able to offer us this video made in computer generated images.

NASA’s Kepler space telescope, which constantly scans thousands of stars in search of Earth-like planets, has allowed astronomers from the American agency to observe for the very first time the first moments of a supernova, namely the explosion of a star. It is a red supergiant called KSN 2011d, located 1.2 billion light-years from Earth and whose size reaches 500 times that of the Sun.

The analysis of the images captured by Kepler made possible the production of this short film in synthetic images allowing us to observe this explosion which lasted about twenty minutes, and the intensity of the luminous flash emitted by the shock wave from the explosion. A phenomenon extremely difficult to observe due to its unpredictable nature, which is called a « shock breakout », making this video quite exceptional.

According to the astronomers, these observations should make it possible to know more about the fluxes of matter coming from the supernovae in their galaxy. In particular, they should make it possible to better understand how seeds of chemical complexity and life itself have dispersed in time and space within our galaxy, the Milky Way.  » All heavy elements in the universe come from supernova explosions. For example, the silver, nickel and copper in the earth and even in our bodies came from the explosive death of stars says Steve Howell, a member of NASA’s Kepler project.  » Life exists thanks to supernovae “, he concludes.