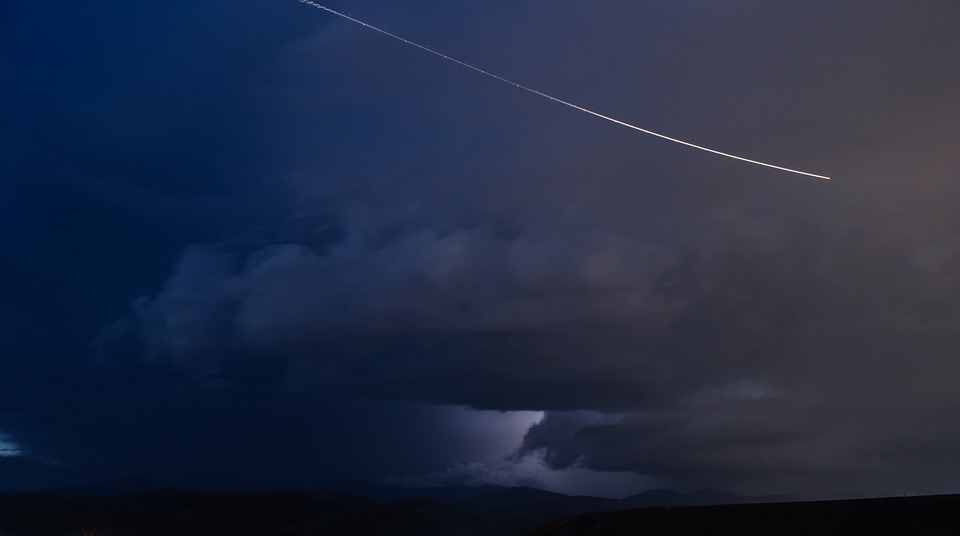 Why don’t you take a look above the southwest horizon, just one hour after sunset? Comet 45P/Honda-Mrkos-Pajdusakova is passing through at the end of the year. Accessible with a simple pair of binoculars, you will find it not far from Venus, much brighter. Merry Christmas astronomers!

Comet 45P/Honda Mrkos Pajdusakova was discovered on December 3, 1948 by Minoru Honda, Antonin Mrkos, and Ludmila Pajdušáková. It is a short-period periodic comet that completes its revolution around the Sun in 5.25 years. Its size is estimated at about 900 meters in diameter. She is wearing beautiful hair and will distinguish herself during the end of this year 2016 and the beginning of 2017 after a well-deserved vacation spent beyond the orbit of Jupiter. You will then have to track it at the end of twilight in the direction of the southwest at a low height on the horizon. It is in the constellation of Capricorn that it will transit throughout the month, passing from magnitude 11 to magnitude 7. On December 31, it will reach its smallest distance with our star. A thin lunar crescent will be visible next to it.

Until mid-January 2017, it will still be possible to see it in the evening. Then, after an occultation of about two weeks, 45P/Honda-Mrkos-Pajdusakova will gradually become visible again, but at the end of the night, at the first light of dawn. It is at this time, especially around February 11, because its distance from the Earth will be the shortest (12 million kilometers), that the comet will reach its maximum luminosity.

Note that you will not need a very powerful instrument to observe comet 45P/Honda-Mrkos-Pajdusakova; a large pair of binoculars may suffice.