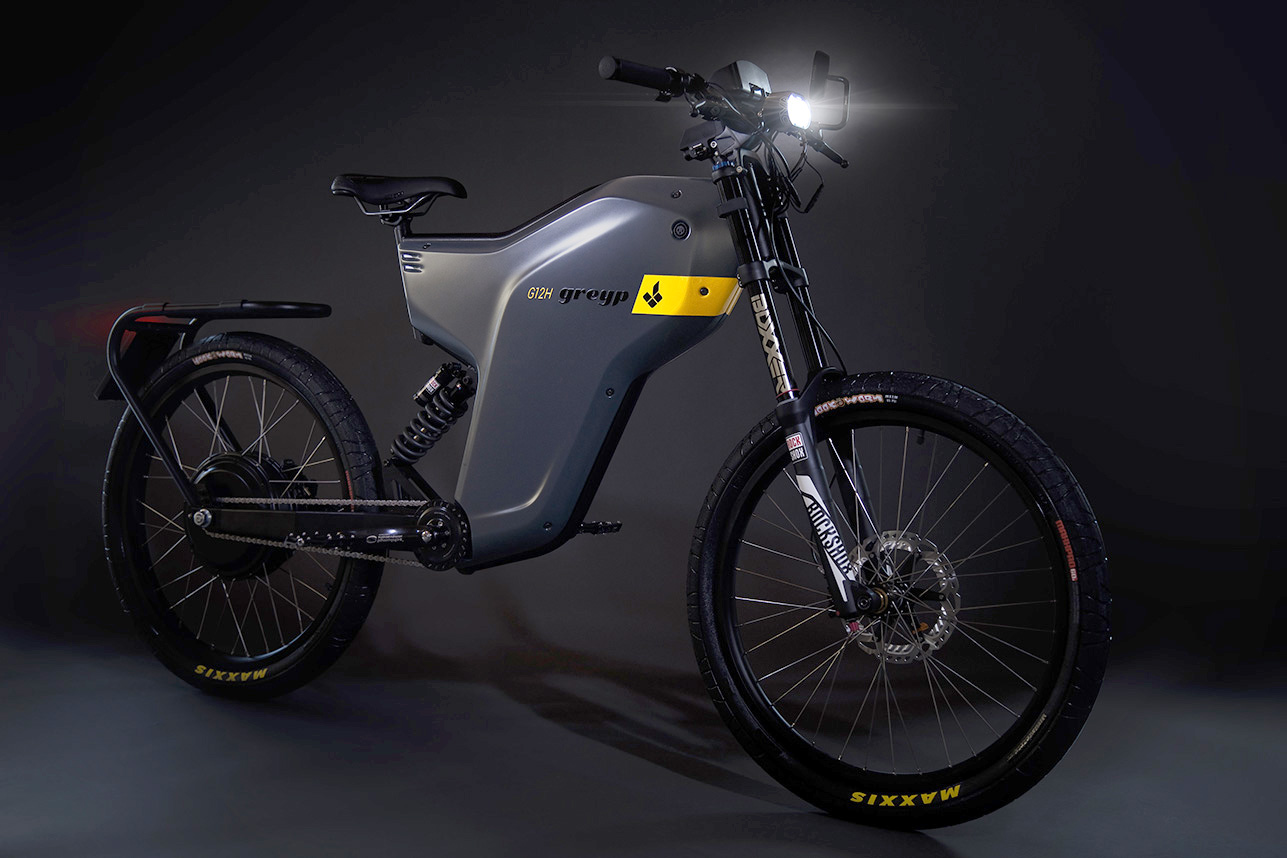 For some time, many engineers, urban planners and planners have been working on how to rethink our movements in the urban space. The Croatian car manufacturer Rimac Automobili, already at the origin of several electric bikes, has just communicated on its brand new model, the Greyp G12H.

It’s not just cars that are going electric since bicycles have also been around for a long time. The new Rimac brand electric bike is surprising in terms of its autonomy. We already owe this small manufacturer the car called the Concept Onereleased in 2012, considered the fastest electric automobile in the world.

If electric cars offer the average possibility of traveling 100 to 200 km in distance, 400 for cars designed by Tesla, Rimac’s new bike, the Greyp G12H, should cover a distance of 150 miles on each charge of its battery. 3kW battery, about 240 km. For example, a 15 km journey would cost 2.1 euro cents, unbeatable!

The announcement is therefore surprising, especially since bicycles, which are smaller than cars, must carry batteries that are also smaller in size. Moreover, it is no coincidence that until now, the batteries with which current electric bikes are equipped are precisely not models of autonomy.

The current model marketed by Rimac, the Greyp G12S, has a range of around 120 km, which is already not so bad. However, its price being 8000 euros, it is possible to imagine the price of the new model which will want to be twice as efficient in terms of autonomy. The bar of 10,000 euros should therefore be crossed, so unfortunately not accessible for all budgets. On the other hand, the concept is promising in the event that, in the future, prices were to become more affordable for ordinary mortals.