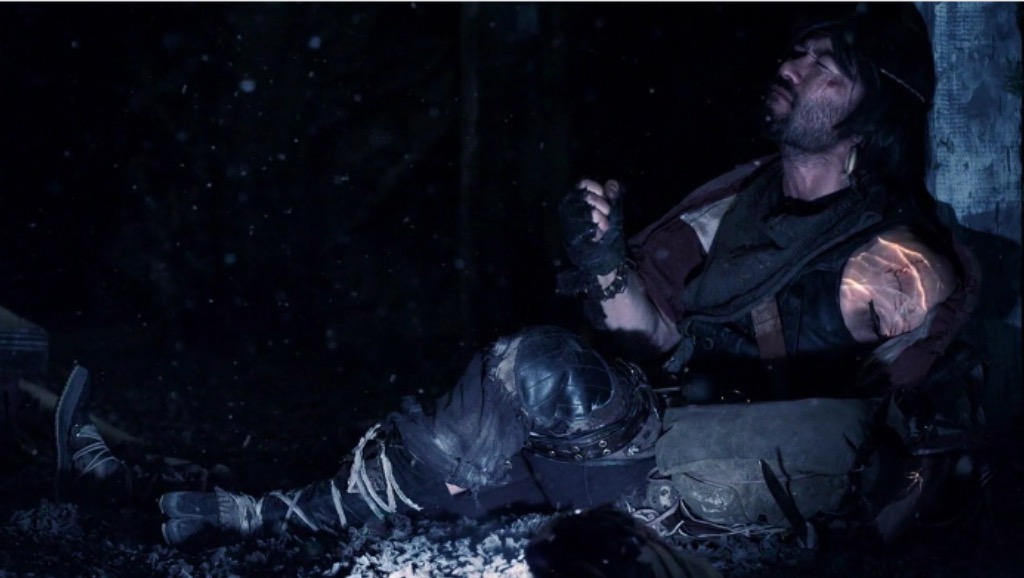 The short film Dust, shot in Japan, will have taken nine years to finally be available to the general public. Resulting from a crowfounding campaign that took place in 2007, Dust mixes genres for a thundering result, a must see!

According to Vox magazine, Dust is a mix of sci-fi, horror and hero movies. A combination that seems to have worked after an expected release for nearly a decade. Nine years ago, the trio of creators Jason Gallaty, Josh and Mike Grier embarked on this short film project.

The crowdfunding campaign launched at the time on the KickStarter platform raised the necessary $100,000, promised by a thousand contributors. The campaign allowed the creators to found a production company, and therefore to make their 27-minute film, then to tour festivals, before making the short film public.

The world of Dust is post-apocalyptic: humanity having survived on Earth takes refuge behind the walls of the city of Kabé in order to protect themselves from a dust which has decimated the world’s population without the reason being determined. Irezumi, the hero of the film, is a lonely grieving man hired by a « medicine merchant » who entrusts him with the mission of finding a cure for this mysterious ailment. Time is running out for the hero, who will have to find this antidote before the city gates close, since the dust threatens to enter.

“Nothing is separate, we are all one life”a formula that is none other than the moral of the film.

The wait will have been long but the result is poignant and sublime, due to the magnificent images, the exceptional acting and the breathtaking visual effects. Dust is also reminiscent of the film Avatar, released in 2009.

Here is the short film Dust: