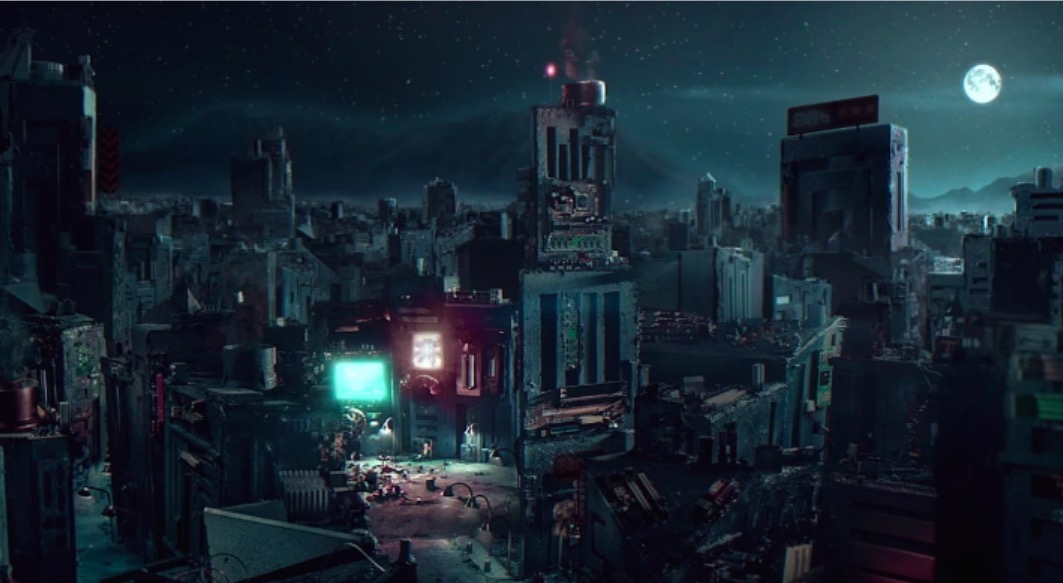 The subject is nothing new, but the following question still arises as much, if not more than ever: what will become of the planet if humanity continues to deteriorate it, to think that its resources are inexhaustible or that global warming does not is just a detail? « Voyager » attempts a response tinged with poetry.

The short film Voyager, entirely self-produced by two young French people, bears its name not in reference to the French language verb, but to the Voyager program, materialized in 1977 with the launch of two probes into space.

Although self-produced, this animated short film lasting about ten minutes does not have to be ashamed of the productions of the biggest studios, in terms of quality and interest. It is the work of Loïc Magar and Roman Veiga, a French duo who worked on this project for two years. Voyager was made through a mix of techniques incorporating 3D and stop-motion.

Carrying a realistic message and showing a very interesting approach, Voyager projects itself about half a century into the future, considering the worst scenario for our planet and humanity.

The scenario is as follows: a 7-year-old girl wanders in a post-apocalyptic world where at first glance, she would be the only survivor. She then discovers one of the two Voyager probes strewn on the ground. Indeed, the two probes were sent into space about 40 years ago, intended to study the outer planets of the Solar System. These each carried a copper disc on which is symbolically engraved a summary of information concerning humanity.

The little girl will discover (or rediscover) what concerns our civilization and our planet, an opportunity to make the comparison with the result visible under her own eyes. The warning is therefore clear, Voyageur aims to simply remind us that our civilization has taken a very perilous path for many years.

Here is the Voyager short film: