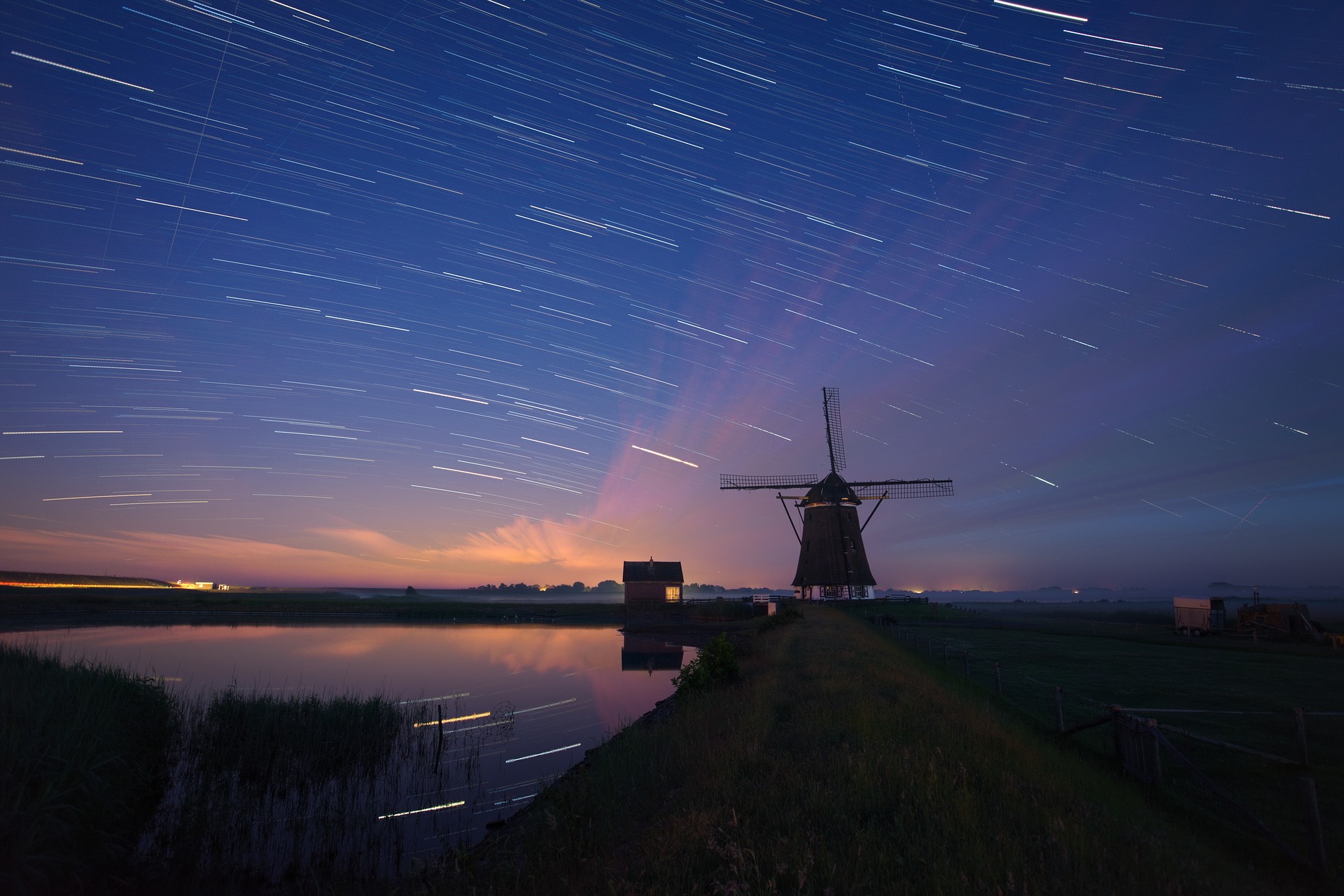 During the next night, that of Thursday May 5 to Friday May 6, the sky has some very nice surprises in store for us. Indeed, the swarm of shooting stars of the eta-Aquarids, active from April 19 to May 28, will be at its maximum tonight to offer us a shower of shooting stars.

The Eta-Aquarid meteor shower, active from April 19 to May 28, is a meteor shower that appears to originate from the constellation Aquarius (Aquarius in Latin), from which it takes its name. Observed for the very first time in 401, it took until 1870 to formalize the discovery of this swarm, associated with the passage of comet Halley, by GL Tupman.

It is therefore on this night of Thursday 5 to Friday 6 May 2016 that this swarm will be at its maximum, and we will then be able to observe up to 40 shooting stars per hour, which will be extremely fast, with a speed of 66 km /second. Moreover, that night, the Moon will give us the gift of its absenteeism, thus guaranteeing optimal observation conditions, provided that the sky is of course clear.

From where, to where, and when to observe the sky?

This night, it is from almost anywhere in the world that it will be possible to observe the celestial spectacle, which will then be optimized if one favors isolated areas that do not suffer from light pollution. It is ideally towards the South-East that you will have to turn your gaze, before dawn to make the most of it. In France, it is around 03:45 (the apogee) that the spectacle will be the most beautiful, the first rays of the Sun appearing around 04:45. For those who prefer the arms of Morpheus to shooting stars at that time, other shooting stars will be observed 24 hours later.