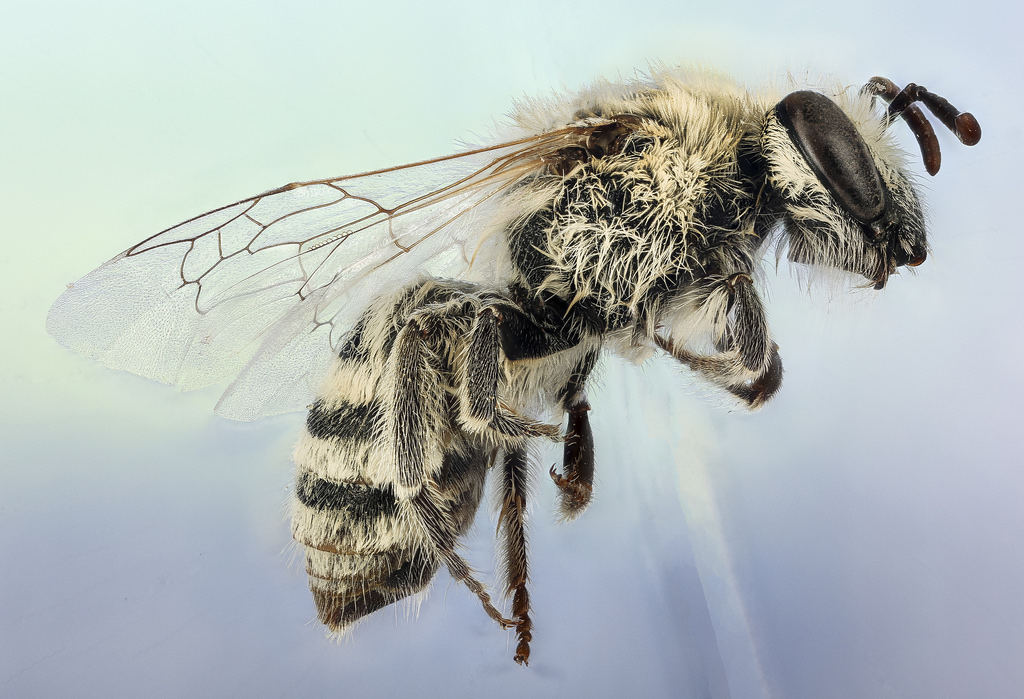 For nearly ten years, the world population of bees has been declining sharply. Scientists are currently looking for the most resistant bee based on the principles of natural selection. But where is this famous super-bee?

Bees have been in the grip of a gradual disappearance for several years, an excess mortality synonymous with carnage. They would be exterminated directly in the hives by a parasite (varroa), whose presence would be due to insecticides, fungicides and other herbicides, widely used by intensive agriculture worldwide. If bees were no longer present on the surface of the globe, it would then be a real disaster.

« Insects in general are important for the pollination of many crops, but bees are probably the most important in the whole world and the main reason is that you can take care of them very well, you can move them to pollinate this or that crop. And most would produce absolutely nothing if the bees weren’t there. » explains Prof. Leonard Foster in charge of the Bee Omics Research Project at the University of British Columbia.

The method used by the academic in charge of the project is based on natural selection:

“We are absolutely not talking about genetic modification, we only consider the natural differences in bees and we make selections. We absolutely do not intervene on the DNA in the bees to obtain genetically modified organisms. We do what humans have done with plants or animals for tens of thousands of years, which is to detect natural variations and select the specimens that have the best characteristics to produce better bees. continues Leonard Foster.

A document was released in 2015 by Dr. Miriam Bixby, another contributor to the Bee Omics Research Project. It was a survey support in the form of a questionnaire intended for Canadian beekeepers and other beekeepers. It seems that involving bee professionals can be very useful in finding this super-bee.

While waiting to unearth the lucky one, it would be necessary to wonder about the methods used in industrial agriculture, and why not reconsider this system with multiple drifts. The « simple » disappearance of bees could lead to a drop of around 70% in global agriculture. It is also urgent to ask the right questions, while at the moment (and for years), nearly a billion people live below the poverty line on Earth, in an environment which is also declining year by year.