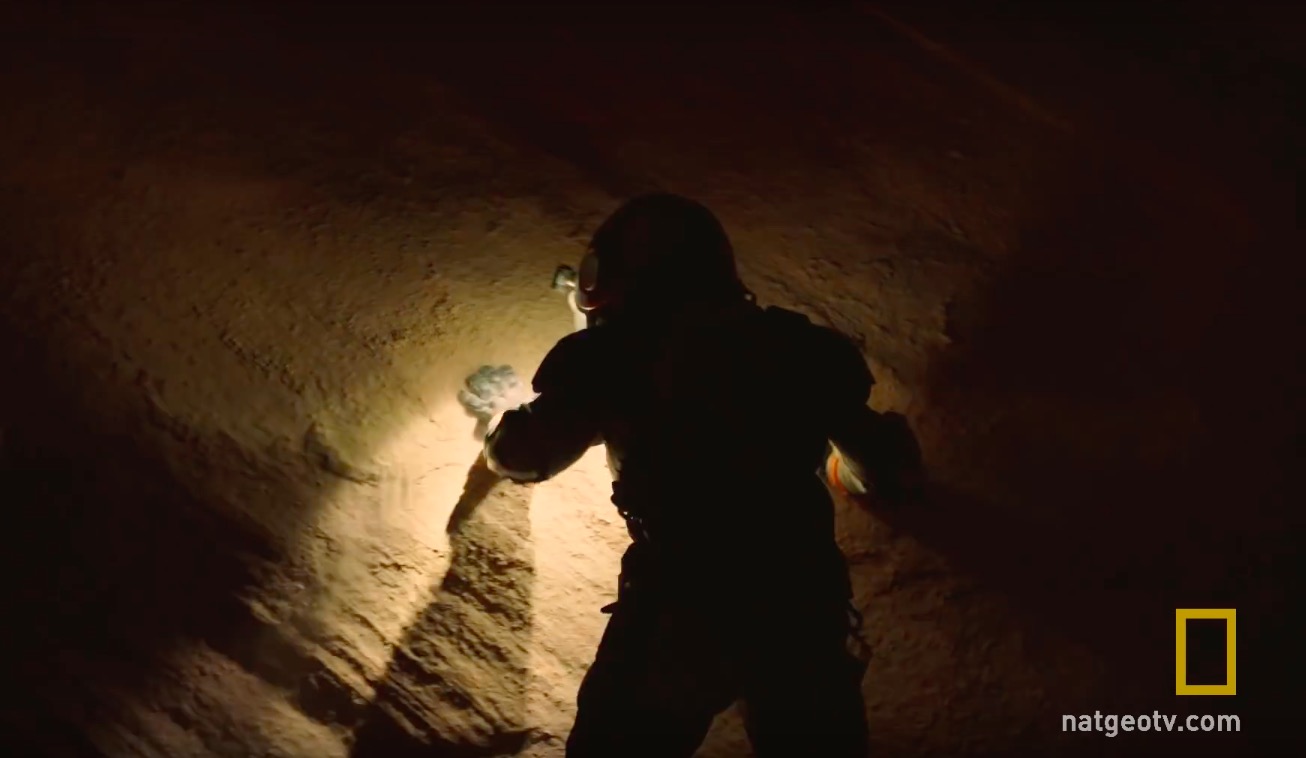 Future space explorers will find a major enemy on the way: solar and cosmic radiation. It will fall to future Martian colonists to quickly establish themselves underground.

Released in 2015, the film Alone on Mars shows actor Matt Damon struggling to survive in a laboratory on the surface of the planet. It would therefore be easy to imagine that life is possible on Mars, a fantasy that took on immeasurable proportions when billionaire Elon Musk recently communicated on the plans for his Space X project, at the end of September 2016, whose goal is to settle a million people there.

This is not without counting a very recent video published by National Geographic magazine. American writer Stephen Petranek, author of the book How We’ll Live on Mars, explains that it is impossible to settle on Mars, at least at the very beginning. Indeed, the first mission to the red planet will have to live in the ship, but according to the author, “They won’t be able to stay there for long. Cosmic and solar radiation will penetrate the ship. You will have to go underground quickly. »

This statement is supported by data held by NASA. Indeed, according to the American space agency, the planet Mars would benefit from a gigantic network of underground lava tubes. These structures would represent protection considered ideal against solar and cosmic radiation as well as against extreme temperatures whose amplitude is quite staggering (between -3 and -133°C). But this way of settling down is only one of them.

The least risky way to settle on Mars would then be the following: robots would be responsible for building small glass domes designed by NASA, capable of filtering cosmic and solar radiation. This solution appears more plausible in the context of a permanent installation on Mars.