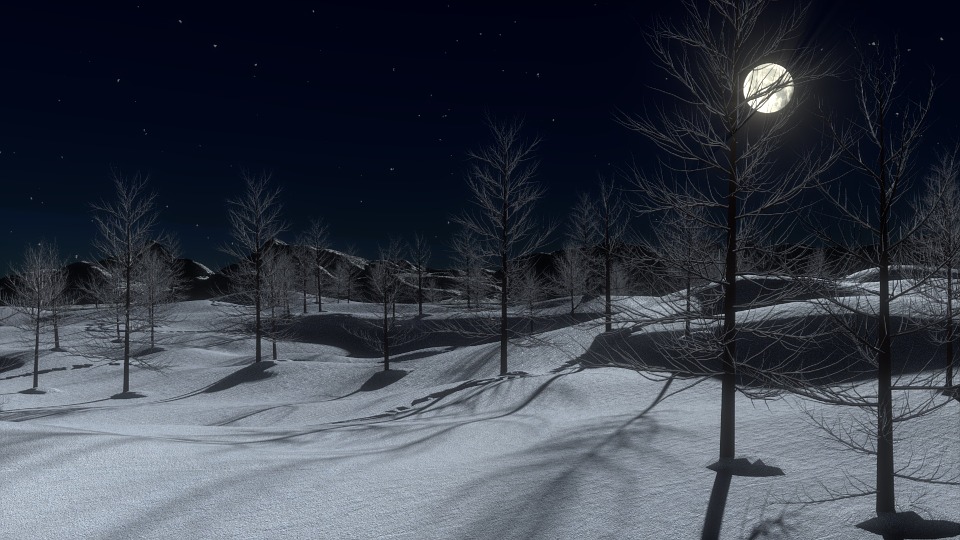 Passionate and curious about astronomy, tonight is a big night: a lunar eclipse and a comet will appear in the night sky. Don’t forget to roll your eyes!

To be more precise, tonight you have an appointment with three astronomical phenomena: the « Snow Moon », a lunar eclipse and the passage of a comet. It is a rare spectacle not to be missed under any circumstances. The “Snow Moon” as it is called is the Full Moon in February. You can observe it from today around 5:45 p.m. until tomorrow around 8:30 a.m. The « Snow Moon » is a classic full moon, but the show is always pleasant, especially coupled with that of Venus shining brightly right now as you may have noticed.

The second event is a rather special lunar eclipse. Indeed, if the Moon is full tonight, it will gradually lose its brightness from 11:35 p.m. light shade where the sun’s rays are only partially blocked by our planet. On a clear day, you will be able to observe a slight darkening of part of the Moon. The shadow peak is expected at 1:44 a.m. Nearly 98% of its surface will then be veiled and in two hours, the most observant will have the opportunity to see the Earth’s satellite gradually darken.

The last event (and not the least) is the passage of the comet « 45P » considered as the « heighth closest passage to our planet of a cometary nucleus in modern history according to the magazine Science. Tonight will mark the closest pass of the comet, which has already been there for two months. It will probably not be close enough, however, to see it with the naked eye, but a good pair of binoculars will suffice to observe it. You will find it in the Constellation of Hercules. Then take advantage of the faint moonlight during the apogee of the eclipse to spot this little green spot. See, the stars are four for you tonight.