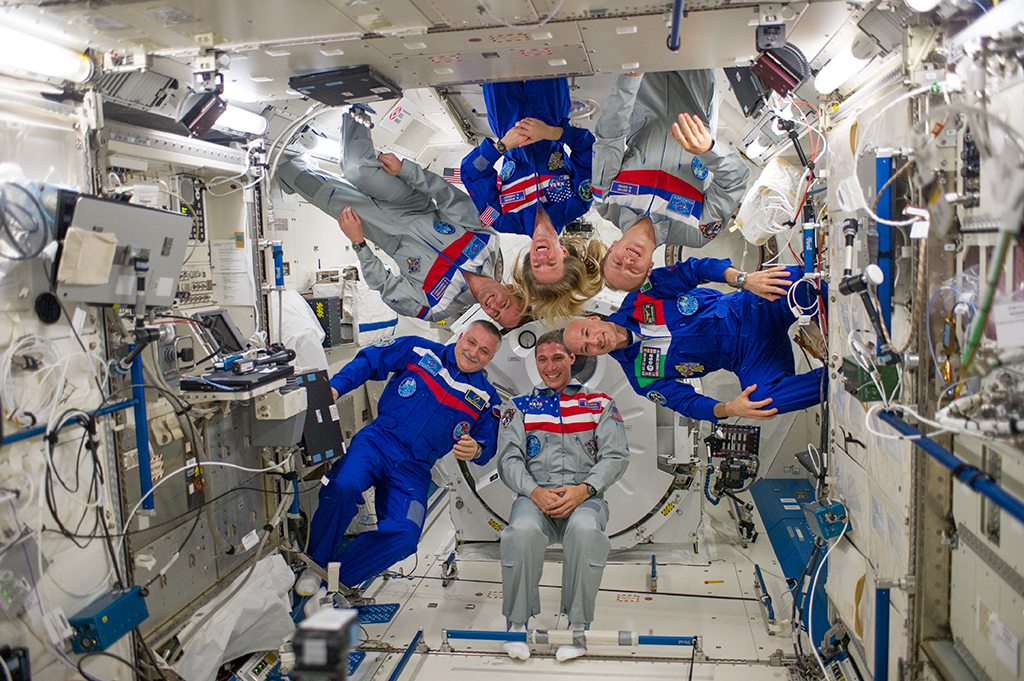 This Wednesday, June 1, 2016, at 6:55 p.m. French time, we will have the opportunity to exchange live with the crew members of the International Space Station (ISS), through the recently added « live » feature of Facebook. to the social network.

It is also in this type of case that we fully appreciate what new technologies bring us on a daily basis. After creating a Snapchat account for astronauts, NASA will now also use the largest of social networks, Facebook, to offer us a vision of what life is like in microgravity, closer to astronauts and live.

This Wednesday, June 1, 2016, at 6:55 p.m. French time, and for about twenty minutes, Mark Zuckerberg, the founder and CEO of Facebook, will therefore discuss with the NASA and ESA astronauts present on board the Space Station. International (ISS). He will actually play a role of mediator, since he will transmit the questions of Internet users to the three members of the crew who will participate, the American astronauts Tim Kopra and Jeff Williams and the Englishman Tim Peake. To submit a question, go to the event page, here.

Thus, all the questions you have about life on board the Station can be submitted, processed by NASA, then posed to the three friends who orbit about 400 km above our heads, at a speed of about 27,600 km/h. The opportunity to have more information on the news of the ISS, for example the recent success of the inflation of the habitable inflatable module BEAM, or what were the consequences of the small impact in one of the portholes of the module Cupola designed by Europe and integrated into the International Space Station since 2010.

See you at 6:55 p.m. in front of your computer and on NASA’s Facebook page to attend this great premiere!